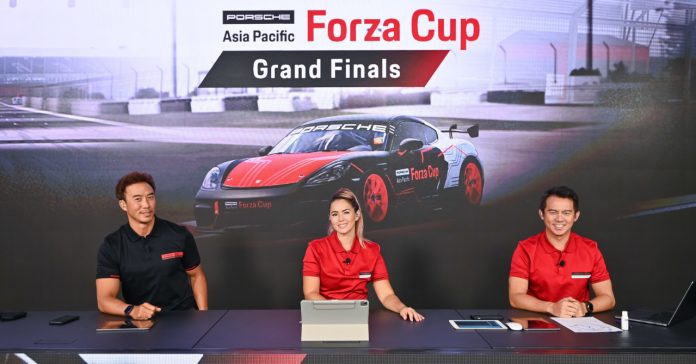 The event is the first regional esports tournament by Porsche Asia Pacific and Porsche Australia, and it was done in partnership with Forza Motorsport 7. The tournament was a big hit as it saw nearly 400 virtual drivers from 14 countries participating. Drivers from all over Asia Pacific took three iconic Porsche cars–the 918 Spyder, 919 Hybrid,
and 911 GT3 RS, onto three iconic real-world tracks at Bathurst, the Nürburgring, and Le Mans. 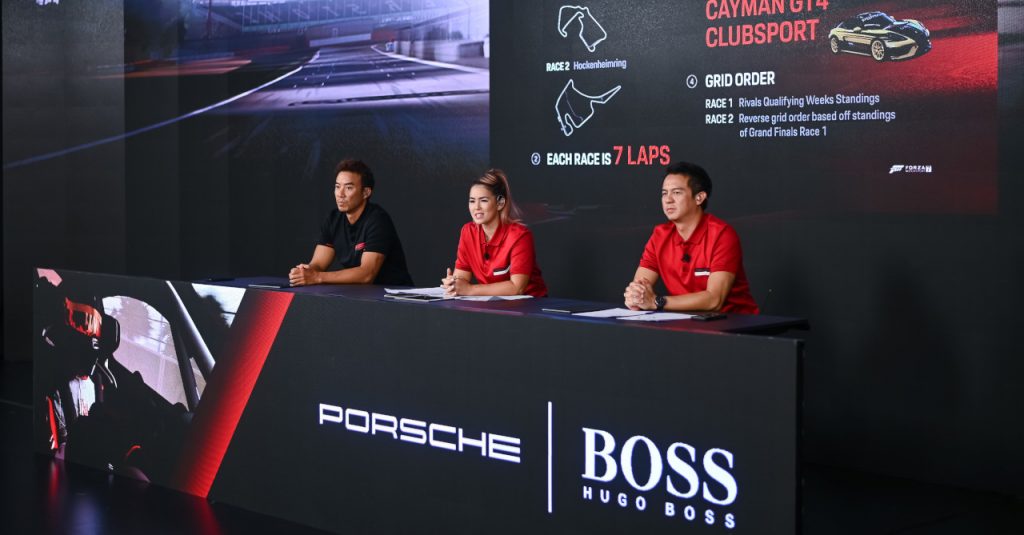 During the finals event, renowned Asian racing drivers Claire Jedrek and Yuey Tan provided expert analysis as commentators. The event was broadcasted live last Saturday, October 31, and it featured the top 16 virtual racers from Australia, Brunei, Malaysia, New Zealand, the Philippines, Singapore, and Thailand. All 16 racers took to Silverstone and Hockenheimring in a Cayman GT4 Clubsport.

The Grand Finals proved to be an incredible one as the tournament ended in a nail-biter, with LagALot IG/ Taylor Smith emerging victorious by beating out the runner-up with just one point! 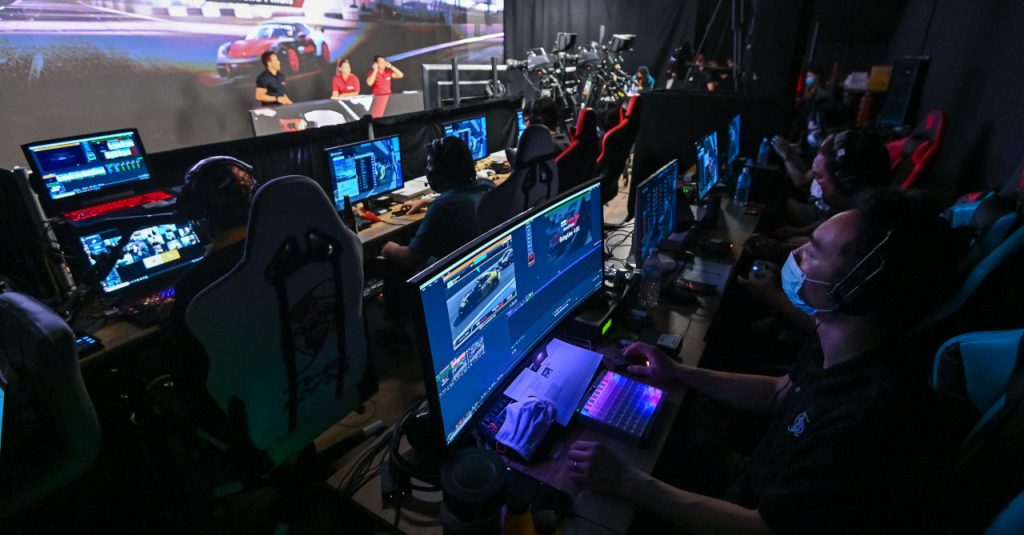 “The Porsche Asia Pacific Forza Cup has been relentlessly action-packed right from the start, and the two races from the Grand Finals were even more intense than I’d imagined! Not only is it an incredible honour to be the first titleholder of the tournament, it’s also particularly meaningful as it’s my very first win as well. I can’t wait to test myself in an actual Porsche cockpit soon – it’ll be my first trip out of Australia, and I’m thrilled that it will take me straight to such an iconic racing circuit,” said LagALot IG/ Taylor Smith.

With his win, Smith not only took home the trophy and a cash prize, he will also enjoy an all-expenses-paid driving programme at the Porsche Experience Centre in Germany in 2021.