Available now on the Oculus Rift, Valve Index, and more. 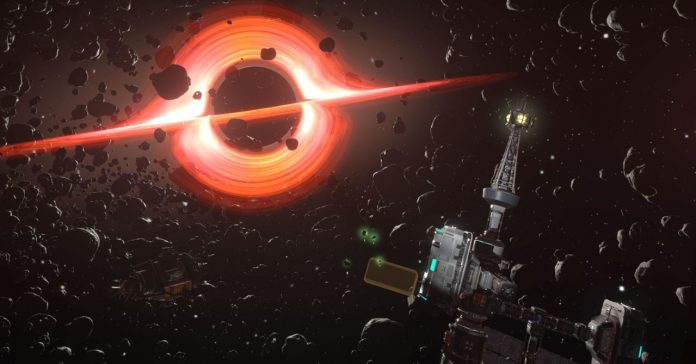 During the Ubisoft Forward stream last September, Ubisoft revealed AGOS: A Game of Space. This game is a virtual reality title that lets players explore space in search of a new habitable planet.

AGOS: A Game of Space is described by Ubisoft as:

“AGOS: A Game of Space takes players on an interstellar journey to reach a new habitable planet. Players will become the AI operating the last ship to leave a condemned Earth, guiding a group of survivors across eight unique stellar systems to find this new home.

Through innovative and realistic physics-based gameplay, players will build and pilot their space probes in order to upgrade their world-ship. Along the way, players will scavenge resources, unlock new technologies and face the perils of space to maintain life on board their ship during this extraordinary voyage to save humankind.”

Want to know more about the game? Check out the AGOS: A Game of Space website at: https://agosgame.com.

- Advertisement -
Previous articleRuined King, a League of Legends Turn-Based RPG is announced for Early 2021
Next articleWorld of Warcraft: Shadowlands launches on November 24