Ultimate includes the base game, the Kombat Pack 2, the Aftermath expansion, and more. 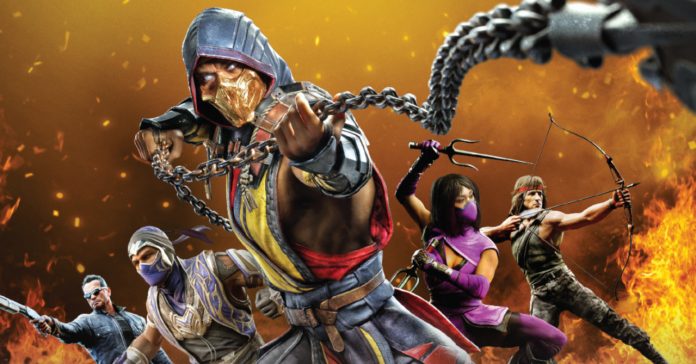 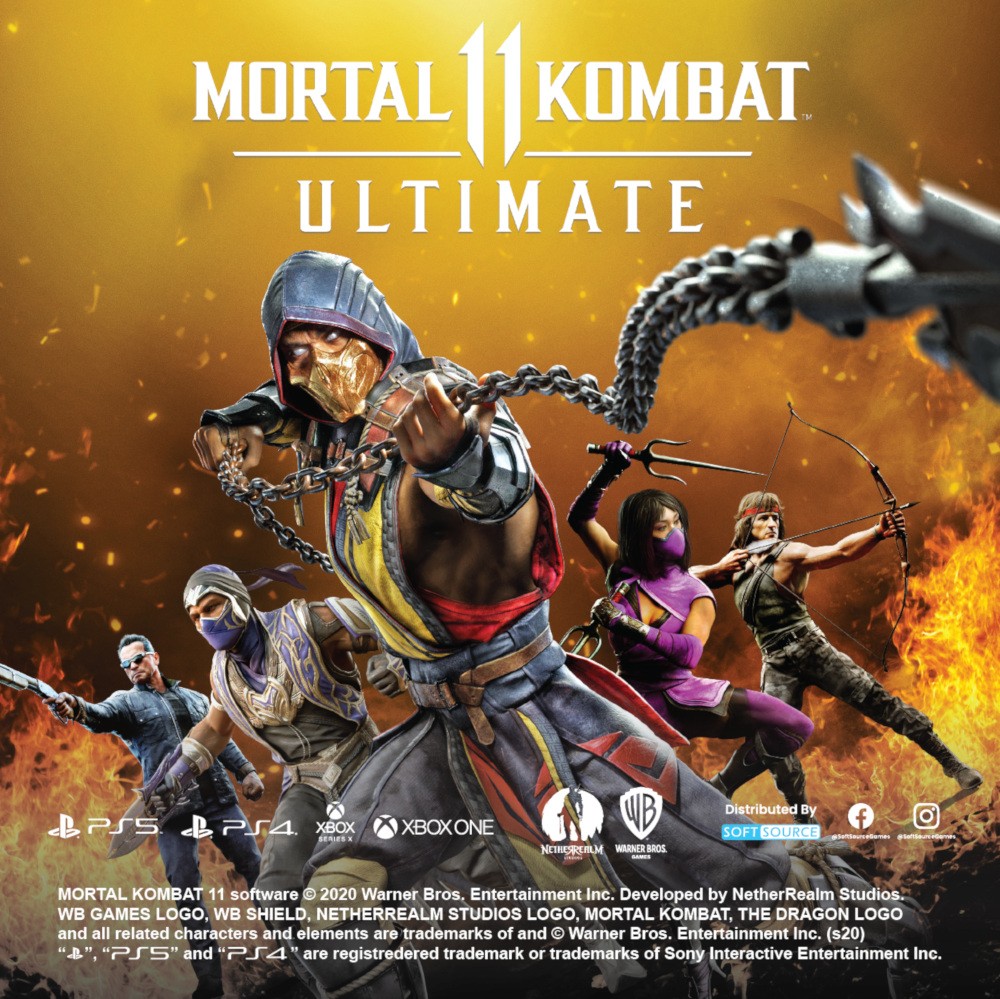 Mortal Kombat 11 Ultimate is available now on PS4, PS5, Xbox One, Xbox Series X|S, Switch, PC, and Stadia. The game is available as a standalone purchase, or as an add-on bundle for existing owners of the base MK11. The Aftermath Expansion, Kombat Pack 1, and Kombat Pack 2 are also available for purchase separately.