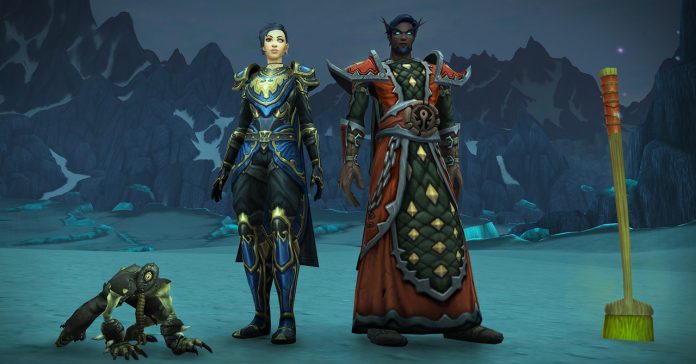 Ahead of the release of the World of Warcraft Shadowlands expansion, Blizzard has announced that the Scourge Invasion, the official pre-expansion event in Warcraft, is now live!

The Scourge Invasion event is described by Blizzard as:

“With Sylvanas Windrunner’s shattering of the Lich King’s Helm of Domination, the restless Scourge begin to wreak havoc across Azeroth. Now, champions of the Horde and the Alliance are being called upon to face this threat in our new pre-expansion event”

The two-part Scourge event comes as part of the pre-expansion content update which was introduced last month. The update features the following:

Alongside the launch of Scourge Invasion, Blizzard also released a story trailer for the said event, which you can watch here: