Xbox Series S now available in the Philippines for PHP 19,995

It's the most affordable next-gen console you can get! 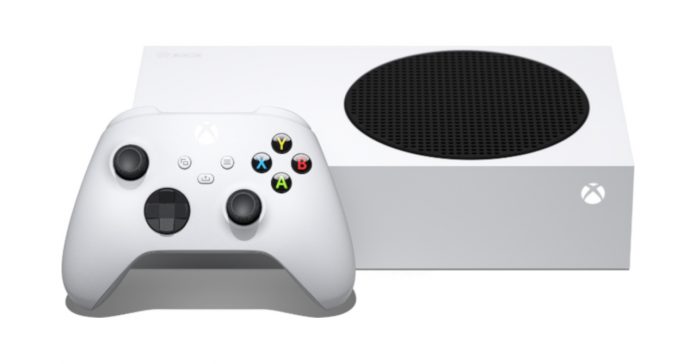 Announced back in September and released a few days ago in the US and other regions, the Xbox Series S is now available in the Philippines. Specifically, the console is currently available via local video game retailer Game One, and it is priced at PHP 19,995.

While the nearly PHP 20k price tag is more expensive than the USD 299 (PHP 14,415 converted) price in the US, the Xbox Series S is more affordable than the PS5’s PHP 27,990 price tag in the Philippines. Of course, it’s not exactly the most fair comparison given that the PS5 in the Philippines is the version with the Blu-Ray disc, and not the digital edition.

See more products, promos, and bundles on our website:…

In case you missed the original announcement, the Xbox Series S is the more affordable next-gen Xbox. Unlike the Series X, the Series S is a digital-only console (meaning no Blu-Ray drive). The Series S also has less power, but it still packs a Custom NVME 512GB SSD and targets 1440p resolution for upcoming titles.