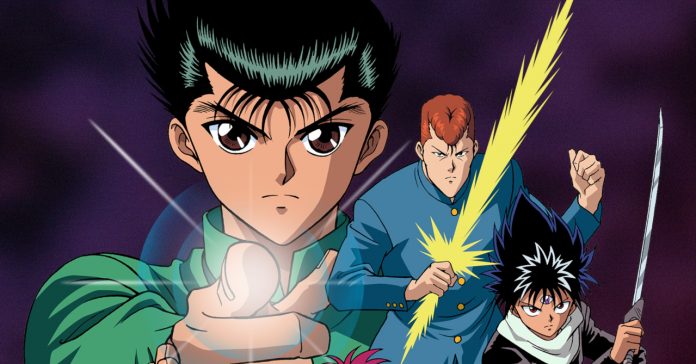 Heads up, anime fans! Netflix has just announced that it is working on a live action Yu Yu Hakusho series. While there aren’t much details yet regarding the new Netflix Original Series, the Yu Yu Hakusho live action adaptation will release exclusively on the platform. 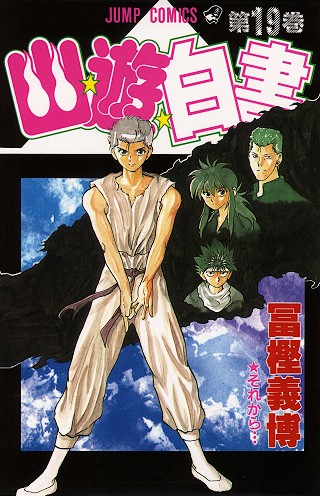 Yu Yu Hakusho is definitely one of the most popular manga series from Weekly Shonen Jump back in the 90s. The manga was serialized back in 1990, and it then received an anime series adaptation which aired from 1992 to 1995. Pinoy anime fans likely know Yu Yu Hakusho as “Ghost Fighter.”

In case you’re unfamiliar with the series’ story, or need a quick refresher, Yu Yu Hakusho’s premise is described as:

Given that Yu Yu Hakusho is such a beloved manga/anime series, here’s hoping the live action adaptation does it justice!

- Advertisement -
Previous article
ASUS and Republic of Gamers announces its Holiday Gaming Week celebration
Next article
How does Cyberpunk 2077 run on the PS5?