Among Us is now available on Nintendo Switch

The viral-hit multiplayer game is now available on another portable platform! 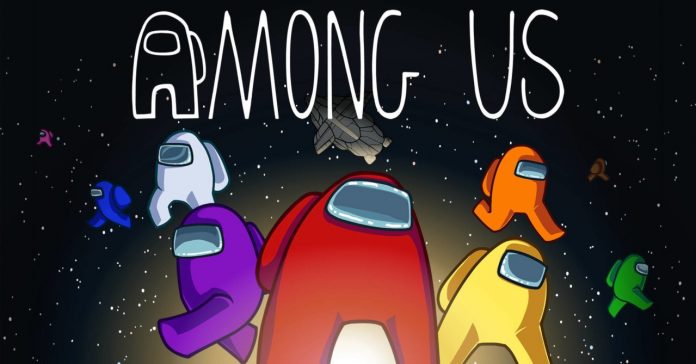 Originally available only on PC and smartphones, the viral hit multiplayer title Among Us is now available on Nintendo Switch. The game’s release on the Switch marks the first time that Among Us will release on a dedicated video game console.

Similar to the game’s mobile version, players will be able to use the Switch’s touch screen to do tasks. Though players will also have the option to use the standard Switch controls. As for multiplayer, Among Us supports cross-play with players on PC and Android.

In case you’re unfamiliar, Among Us is a multiplayer title that’s a video game version of social deduction games like Mafia/Werewolf. Unlike a standard Mafia game though, Among Us has tasks for crewmates to complete.

To give you a better idea of the game, Among Us is described as:

“Join your crewmates in a multiplayer game of teamwork and betrayal!

Play online or over local wifi with 4-10 players as you attempt to hold your spaceship together and return back to civilization. But beware…as there may be an alien impostor aboard!

One crewmate has been replaced by a parasitic shapeshifter. Their goal is to eliminate the rest of the crew before the ship reaches home. The Impostor will sabotage the ship, sneak through vents, deceive, and frame others to remain anonymous and kill off the crew.

Among Us is available now on Switch, PC, Android, and iOS.