The full game releases in February 2021! 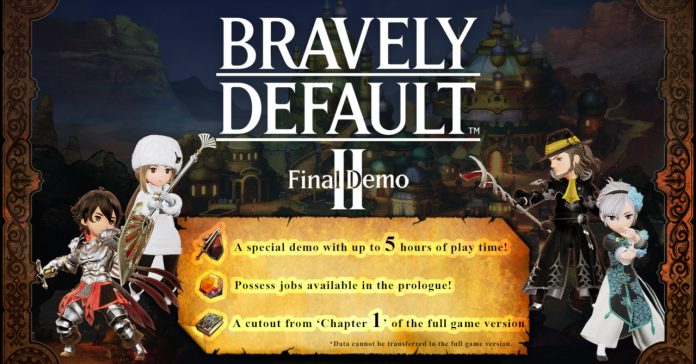 With the game’s release just a few months away, Square Enix has released the ‘Final Demo’ for Bravely Default 2 on Nintendo Switch. With this new demo, players will be able to play through the the first half of Chapter 1 where the four main characters will begin their journey.

The new demo for Bravely Default 2 promises to give players a small taste of what to experience as it is a fully-featured slice of the game. Aside from this, the game has also received numerous improvements compared to the previous demo released earlier this year. This is thanks to the feedback from players who have shared their thoughts on the said demo.

Take note though, this new demo for Bravely Default 2 will have a 5 hour limit, with players who reach the end getting extra rewards. Don’t worry though, if you reach the 5 hour limit, you’ll still be able to play the demo, but you must start from the beginning. 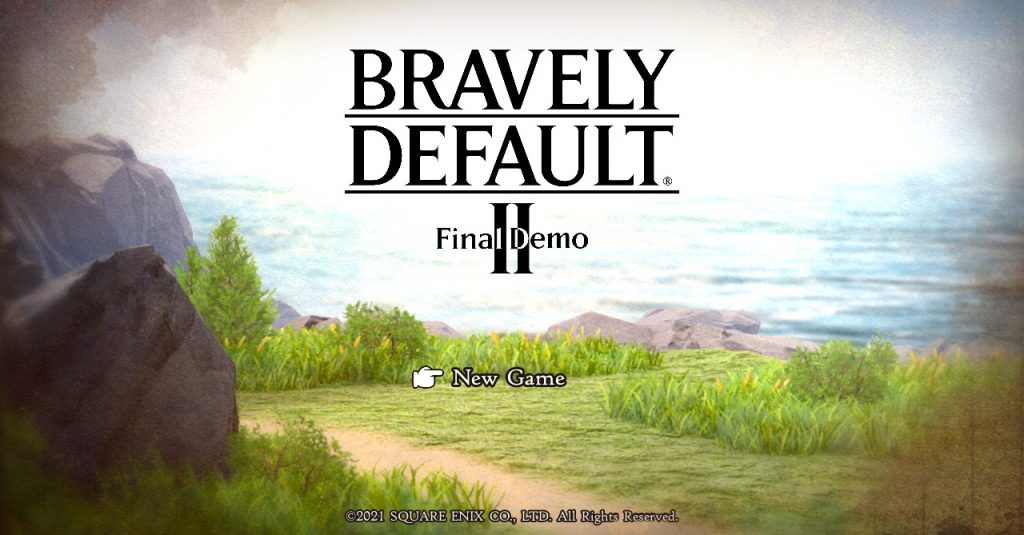 “A new world, a new story, and all-new Heroes of Light await in an original RPG experience, which arrives on the Nintendo Switch system on February 26, 2021! This successor to the original Bravely Default comes from the team that brought you the Bravely series and Octopath Traveler, and features music from Revo (Sound Horizon/Linked Horizon), acclaimed composer of the Bravely Default soundtrack.”

Bravely Default 2 releases on the Nintendo Switch on February 26, 2021.