Cyberpunk 2077 on console will release at midnight local time. 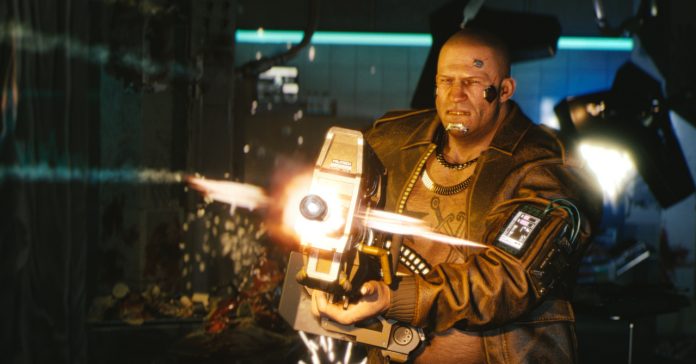 CD Projekt RED has just announced that Cyberpunk 2077 will release on PC and Stadia simultaneously all over the world. This means players on PC and Stadia will get to play the game at the same time as everyone; this is unlike other game releases where countries in the eastern hemisphere get to play new titles first.

Wondering when you can start playing Cyberpunk 2077? Here are the global release timings for the game: 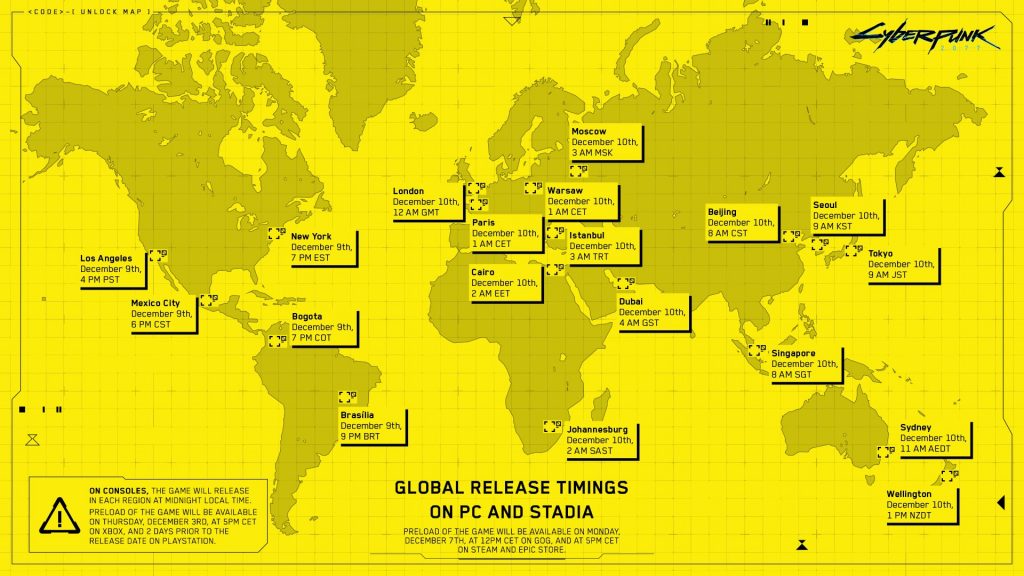 While the PC and Stadia versions of the game will release simultaneously, the PlayStation and Xbox versions of Cyberpunk 2077 will release in each region at midnight local time. This means players in New Zealand will be the first ones to play the game on console.

Console players will also be able to preload the game starting December 3 at 5PM CET on Xbox, and 2 days prior to release on PlayStation.

Cyberpunk 2077 will release on PS4, Xbox One, PC, and Stadia, with the PS4 and Xbox versions being compatible on PS5 and Series X|S respectively. Owners of the said versions of Cyberpunk 2077 will also get a free next-gen upgrade sometime next year.