A must-have for Cyberpunk fans! 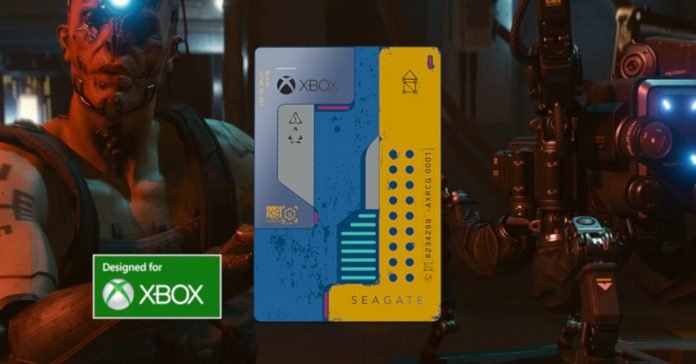 Cyberpunk 2077 is a massive game world and an equally large file size on consoles and PC. If your an Xbox player who needs a bit more space to install the game, or are just a big Cyberpunk 2077 fans, here’s some great news for you! The 2TB Seagate Cyberpunk 2077 Edition Game Drive for Xbox One is now available in the Philippines.

Specifically, the game drive is available now in select video game retailers including Datablitz, and it is priced at PHP 4,795.

Posted by DataBlitz on Monday, December 7, 2020

This edition of the game drive has the following features:

Cyberpunk 2077 is out now on PC, Xbox One, PS4, and Stadia, with the PS4 and Xbox One versions being compatible on PS5 and Xbox Series X|S respectively.

- Advertisement -
Previous article
Ghost of Tsushima wins the Player’s Voice Award at The Game Awards 2020
Next article
World of Warcraft: Shadowlands is now the fastest-selling PC game of all time