Not a big update, but certainly a welcome one. 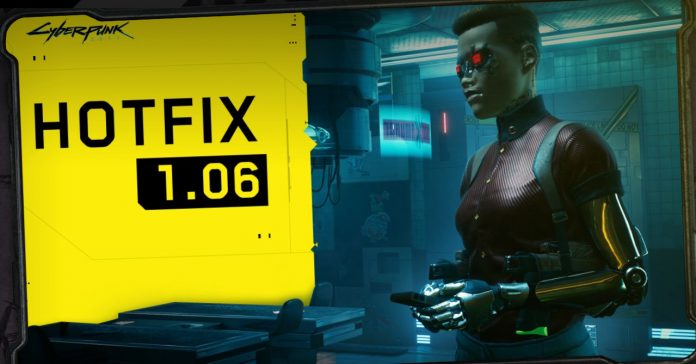 While not yet the next major patch for the game, CD Projekt RED recently released Hotfix 1.06 for Cyberpunk 2077 on PC, PS4, and Xbox One. This new patch for the game brings only a couple of updates, but some of them should bring major improvements to the game’s performance.

The biggest change in the new patch is the removal of the 8MB save file size limit on PC. Before, players on PC may have get a corrupted save when the save file exceeds 8MB. While this wasn’t exactly a problem for a lot of players, those who have collected tons of items may have unfortunately ran into this issue.

Meanwhile, console players should also get fewer crashes thanks to the hotfix 1.06, whether on PlayStation or Xbox.

The next major update to Cyberpunk 2077 will be released sometime in January.