Cyberpunk 2077 is available now on PC and consoles

CD Projekt RED marks the occasion with the release of the official launch trailer. 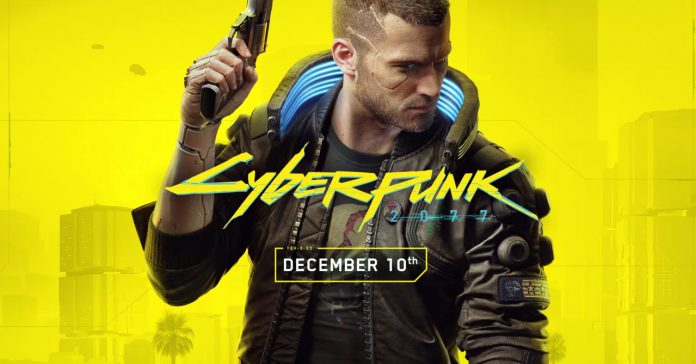 It’s December 10, so you know what that means–Cyberpunk 2077 is finally available now! The long wait for the game is now over, so gamers from all over the world can now explore Night City to their hearts content (depending on the time zone at least).

To mark the launch of the game, CD Projekt RED has released the official Launch Trailer for Cyberpunk 2077. Unlike other trailers for the game which have an edgy tone, the new trialer has a markedly different tone.

Ahead of the game’s release, reviews of the PC version have been published online, and the reception was highly positive. In fact, the game currently sits at a 91 on Metacritic.

While we have yet to fully review the game, we did release our impressions of it in our Review-in-Progress. So far, we think that Cyberpunk 2077 is “an absolute delight” and that “it does scratch that itch of the traveling and roaming around that we’re missing out on right now.”

Cyberpunk 2077 is out now on PS4, Xbox One, PC, and Stadia. The game’s PS4 and Xbox One versions are compatible with the PS5 and Xbox Series X|S respectively. For owners of the game on console, an upgrade to the full next-gen version of Cyberpunk 2077 will be released for free sometime in 2021.