The game looks rough on these old consoles. 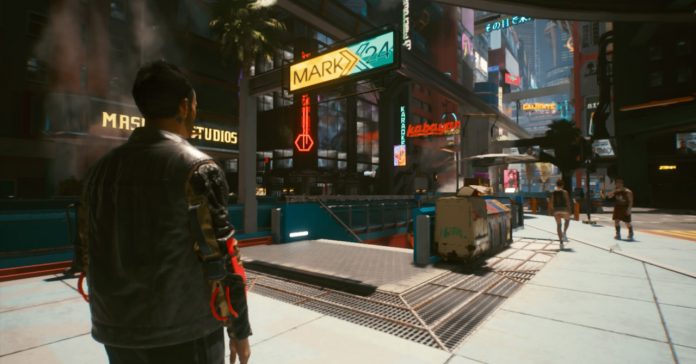 Cyberpunk 2077 received glowing reviews when the review embargo was lifted, though all of the early reviews for the game were based on the PC version. Now that the game is out worldwide, we now have chance to see how well the game runs on older consoles. Sadly, Cyberpunk 2077 isn’t looking good on the base PS4 and Xbox One.

According to various reports from both players and the media, Cyberpunk 2077 on the old PlayStation and Xbox consoles experience various graphical and framerate issues, even with the large day one patch. For instance, Polygon reported that players are experiencing stuttering gameplay and various crashes on PS4. Another report by Kotaku said that the game’s Xbox One version has UI and texture pop-in, as well as framerate drops.

Eurogamer also released an article detailing their experience on the base PS4–and it does not look good. Cyberpunk 2077 runs at a resolution of 720p-900p (dynamic scaling) on the base PS4, resulting in a blurry look overall. The game also has big framerate drops, as well as a noticeably lower amount of NPCs in the game world.

For reference, check out some screenshots of Cyberpunk 2077 on the base PS4 here: 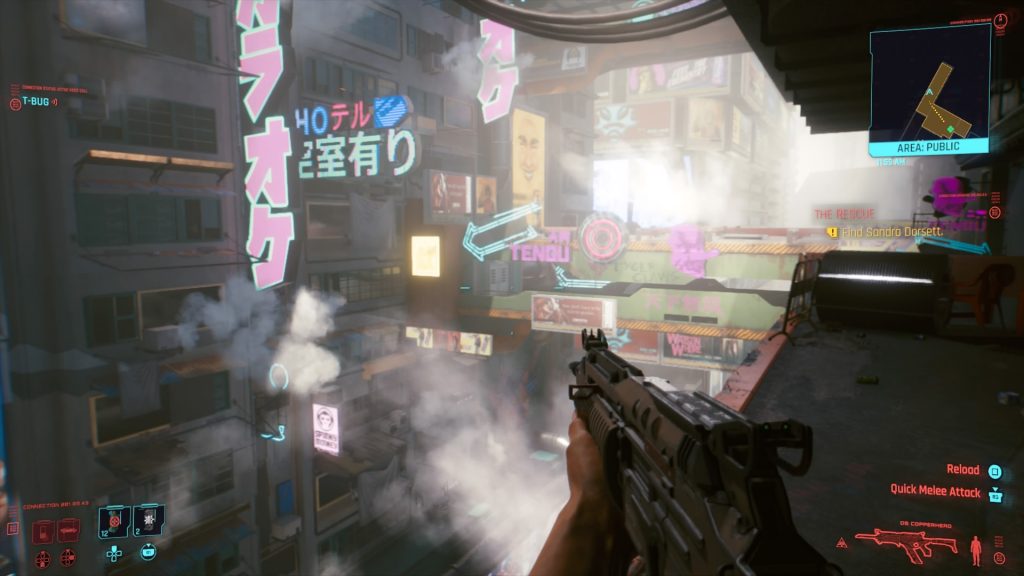 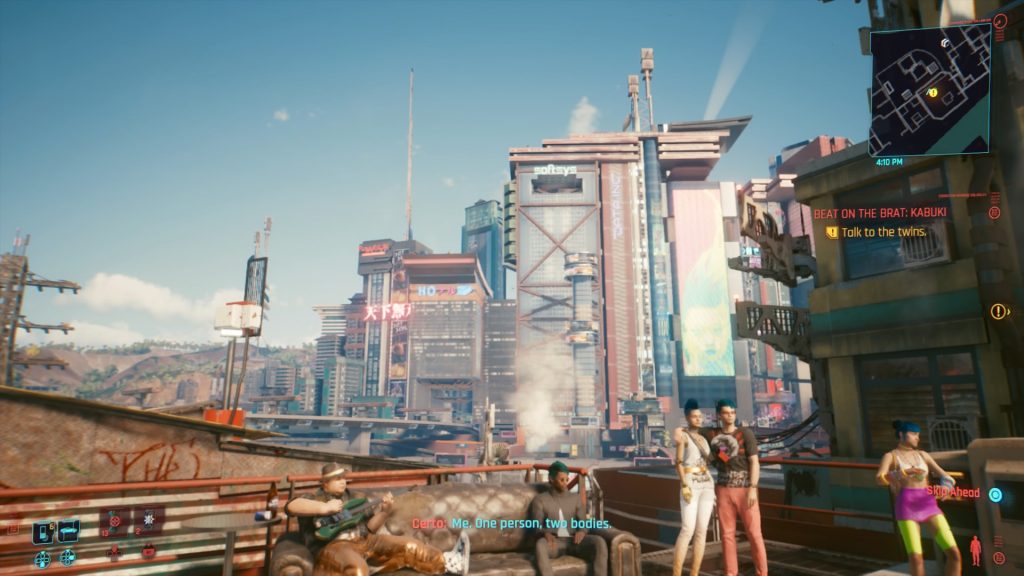 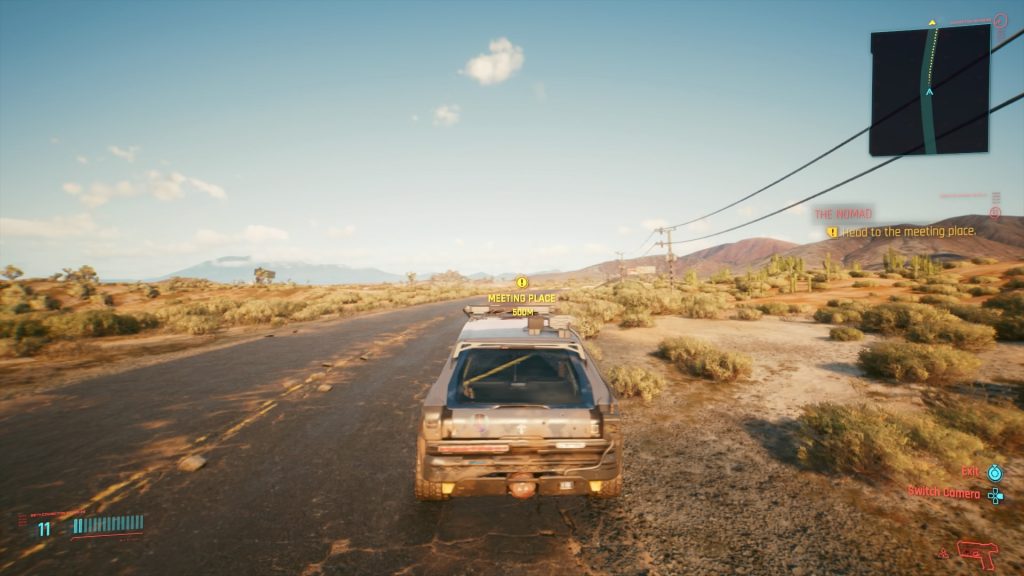 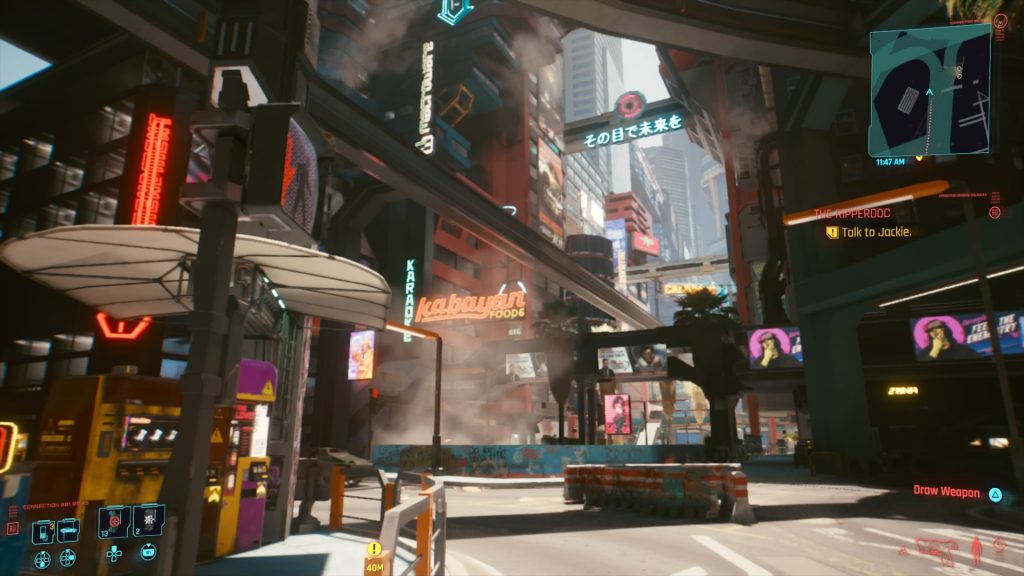 While the base console versions of the game look rough, the PS4 Pro and Xbox One X are at least able to play the game well enough, and at slightly higher resolutions. The game is also reported to run well on PS5 and Xbox Series X|S.

On the flip side, the PC version of Cyberpunk 2077 has garnered praise for its visuals. In fact, Digital Foundry had a glowing tech review of the game’s PC version, calling it a “true next generation experience.”

Given this, it is recommended to play Cyberpunk 2077 on PC, on next-gen consoles, or at the very least on the PS4 Pro/Xbox One X. Though here’s hoping CD Projekt RED manages to fix the issues on the base PS4 and Xbox One. After all, a lot of players are still playing on the said consoles.