Cyberpunk 2077 Review Round-up: This year’s most anticipated game is getting great reviews

Though reviews have also said that the game has a lot of bugs. 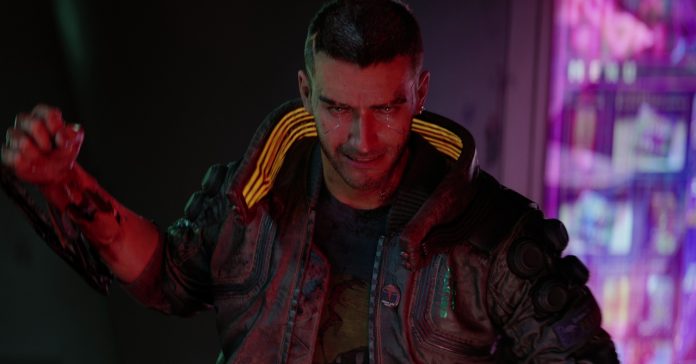 Cyberpunk 2077 is no doubt one of the most anticipated games of the year, and ahead of its release, several reviews of the game have already been release. Based on the reviews, the game offers an incredible experience, even if there are quite a lot of bugs.

Currently, the game sits at a score of 91 on Metacritic for the PC version. Here’s a quick rundown of some of the game’s reviews.

One of the most glowing reviews for Cyberpunk 2077 is from Gamesradar+, which reads:

“What Cyberpunk 2077 lacks in campaign length, it makes up for with breadth and soul, offering a world of intrigue and violence unlike any other.”

Another highly positive review is from Game Informer:

“Cyberpunk 2077 is dark and disturbing at times (frighteningly so), but the majority of its content is fascinating, and loaded with depth through the various RPG systems and lore. I thoroughly enjoyed my time in Night City, and Johnny Silverhand is a great partner to see the sights with. Cyberpunk 2077 doesn’t overstay its welcome with its critical-path story, and invites players to jack in and stay for hundreds of hours of unique content should they want to. It didn’t blow me away like The Witcher 3: Wild Hunt, but is still a hell of an opening to what will hopefully be a new series.”

Gamespot’s review meanwhile, is also positive, but is more measured in its praise:

“Your mileage may vary, but in our experience, the bugs are obtrusive and substantial across the board, often forcing us to reload saves or exit the game entirely. It’s hard to get really into a world you constantly have to leave. But then it’s hard to get into Cyberpunk 2077’s world in general. So much of it is superficial set dressing, and there’s so much happening all around you–ads going off at all times, gunfights breaking out in the streets, texts coming in about cars you’ll never buy–that a lot of the game feels superfluous. The side quests and the characters they showcase are the shining beacon through the neon-soaked bleakness of Night City, and they give you room to explore the best the core RPG mechanics have to offer. These are what carried me through an otherwise disappointing experience.”
- Advertisement -

In our own review-in-progress, we said that Cyberpunk 2077 is “an absolute delight” and that “it does scratch that itch of the traveling and roaming around that we’re missing out on right now.” While that is not yet our final verdict, we’ll be sure to release our own full review very soon!