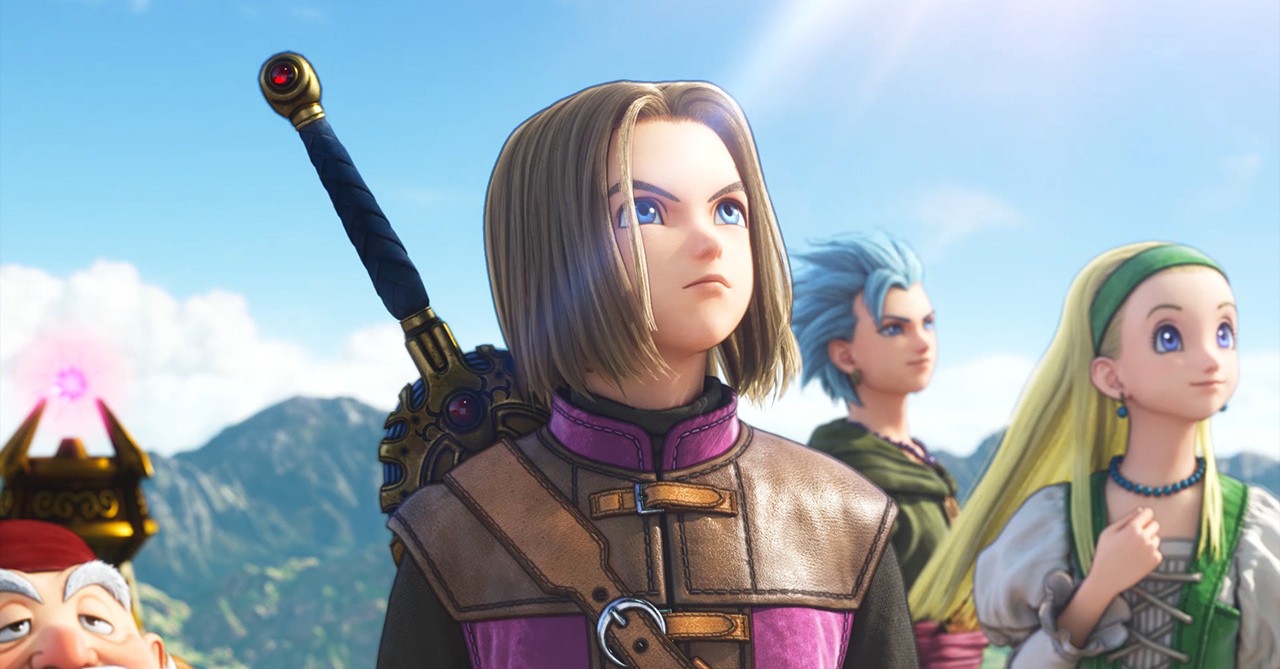 Resident Evil Re:Verse is a multiplayer deathmatch add-on releasing alongside RE Village