The players have spoken! 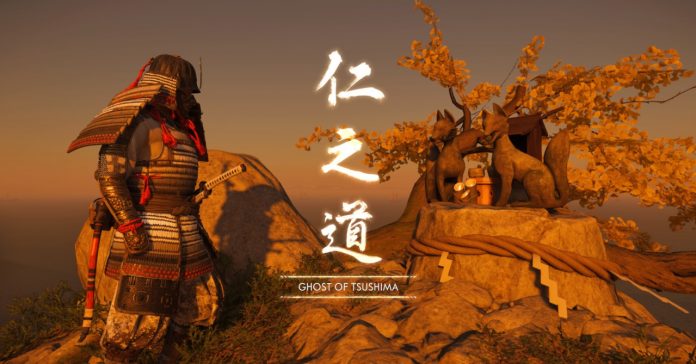 Ahead of the main Game Awards ceremony, Geoff Keighley has announced that Sucker Punch Productions’ Ghost of Tsushima is the winner of the Players’ Voice Award.

While Ghost of Tsushima and The Last of Us 2 were the main contenders in the Players’ Voice Award, Hades and Doom Eternal had a good amount of votes as well. Though at the end of the day, it seems that PlayStation’s samurai game is the most popular game of the year.

The results are in! Congratulations to GHOST OF TSUSHIMA, the winner of the Player's Voice Award at #TheGameAwards https://t.co/NKXNht6F8X pic.twitter.com/Nfy6TOEm6K

In case you’re not familiar, the Players’ Voice Award is a purely fan-voted award; this is unlike the main Game Awards categories. While fans can still vote for their main category picks, fan vote only counts for 10% of each award as jury votes (consisting of video game media from all over the world) count for 90%.

With the game’s win, Ghost of Tsushima looks poised to take several awards at the main ceremony. Though we’ll have to wait and see if it will be crowned as 2020’s Game of the Year.