Take your heart... And money. 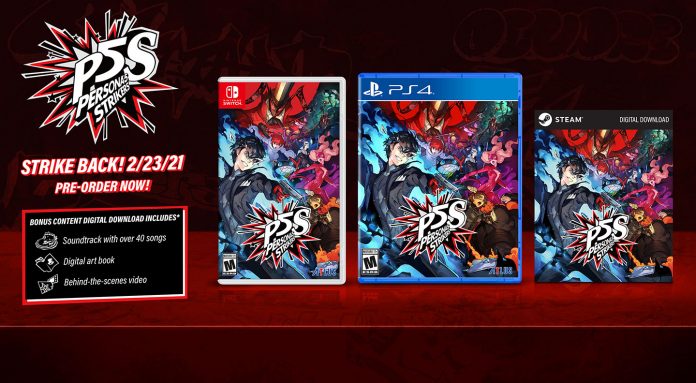 Update – After the news from Atlus that Persona 5 Strikers will have a Western release next year, the company also followed-up with the different editions you can choose from on various platforms. 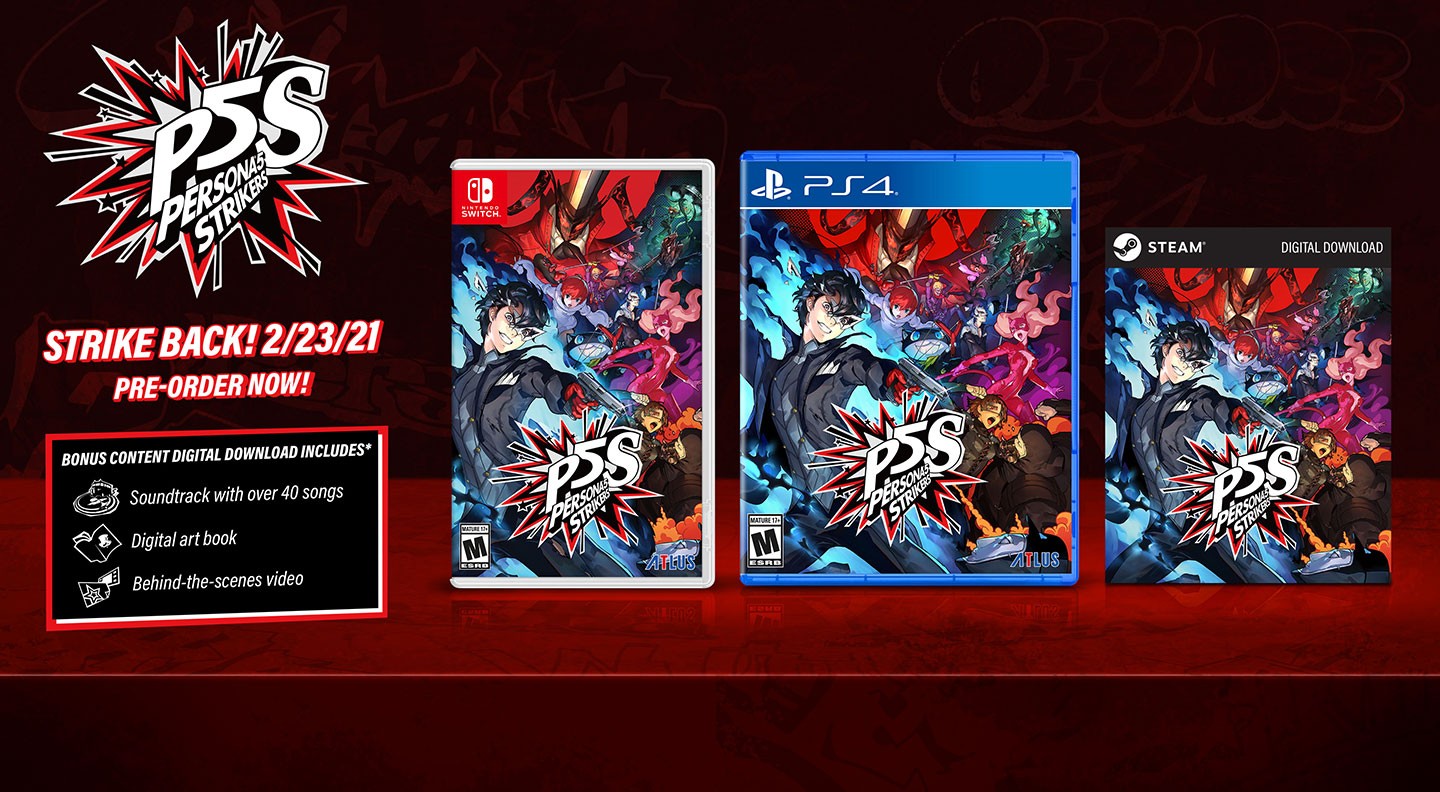 The Launch Edition will include a digital soundtrack with over 40 songs, a digital art book, and a behind-the-scenes video. 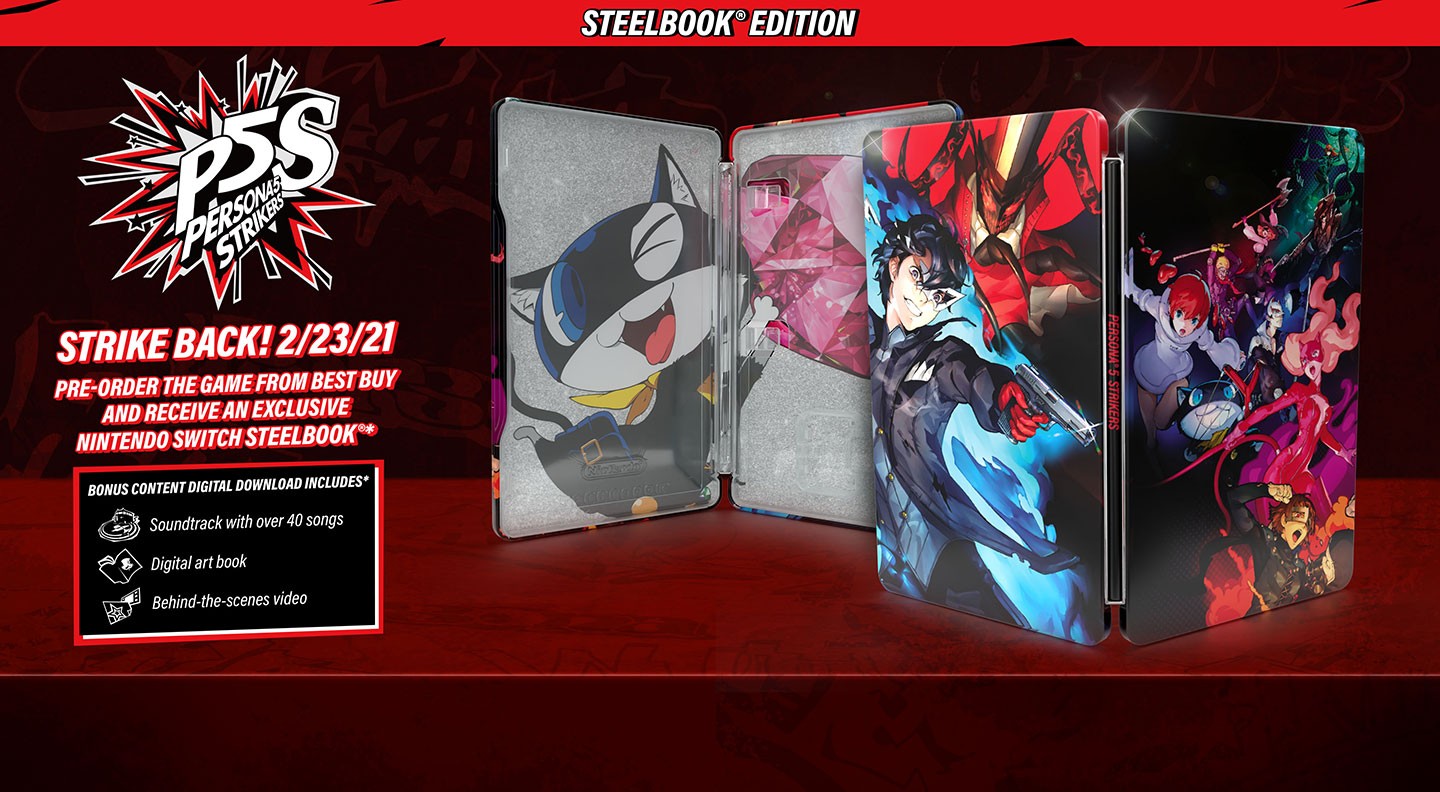 The Steelbook Edition will only be available for the Nintendo Switch and is going to be a Best Buy Exclusive in North America. 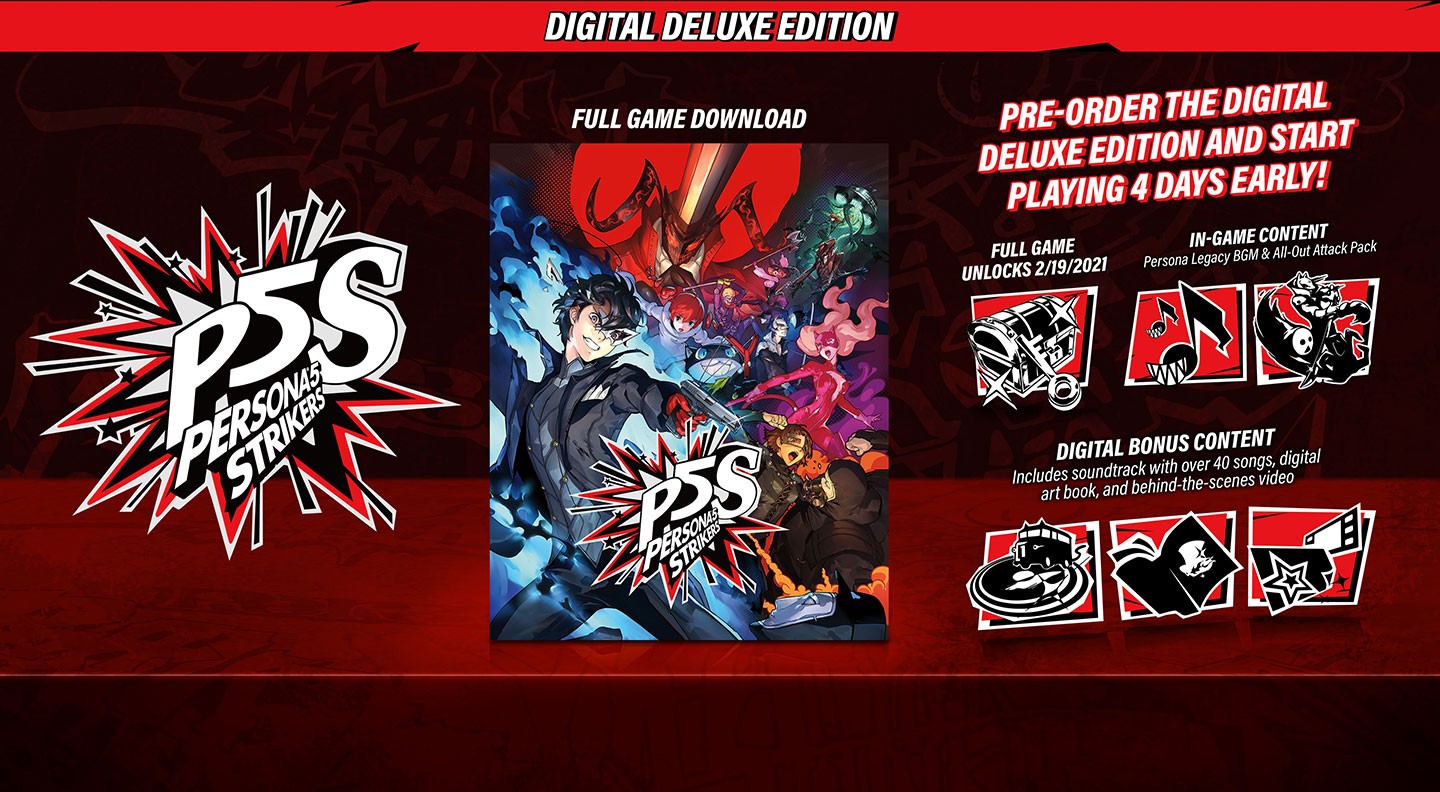 If your preorder the Digital Deluxe Edition for the PC it will let you play the game 4 days earlier, and it comes with content previously mentioned. 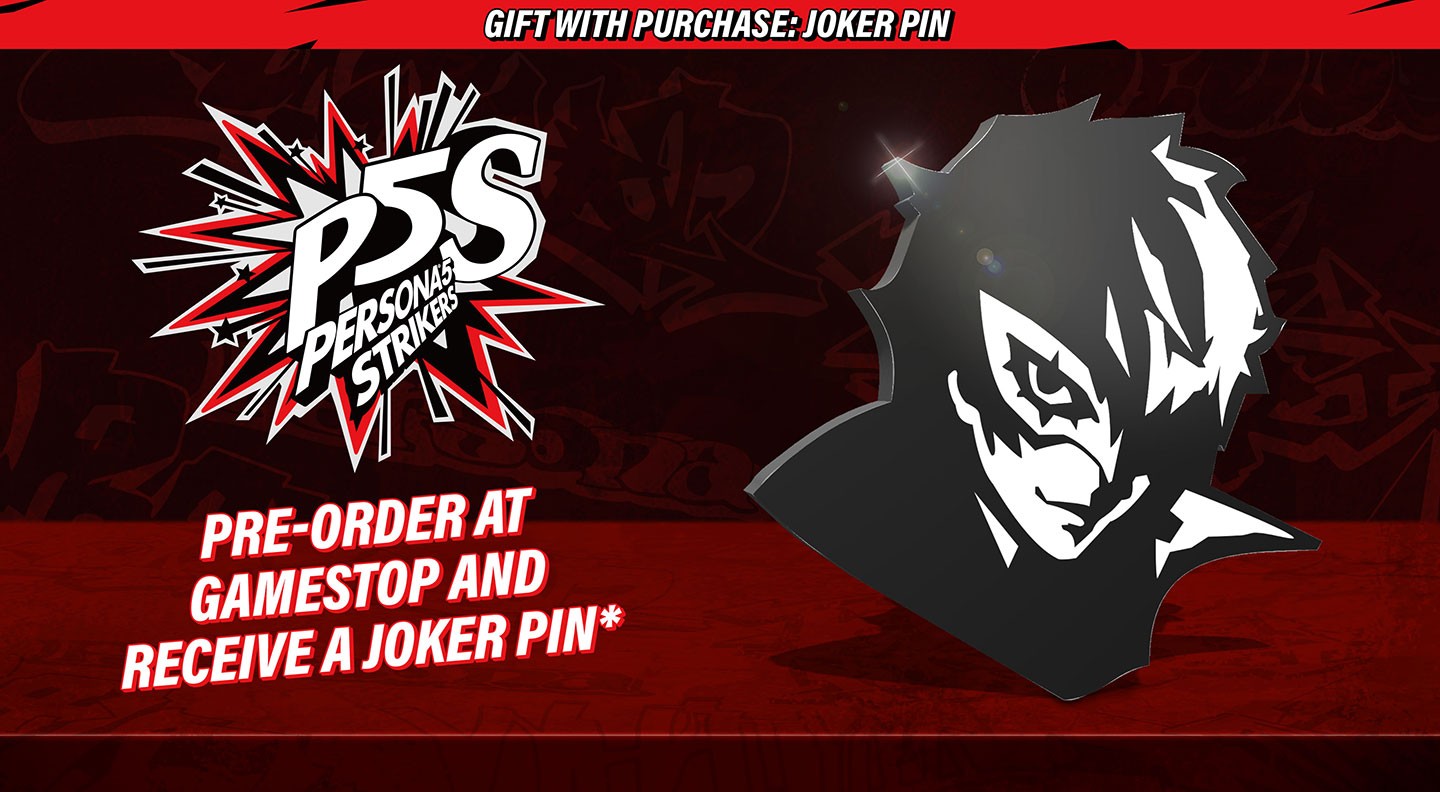 Lastly, Gamestop preorders in North America or at selected retailers in Europe will give you a Joker pin.

Check out the reveal trailer for Persona 5 Strikers below:

Looking for some rest and relaxation, the Phantom Thieves set out to begin their road trip, until a ruthless Kyoto detective enlists their help investigating a series of strange cases occurring across Japan… otherwise, he’ll arrest Joker. As they dig deeper into the mystery, they discover another realm where innocent people are being jailed and forced to forfeit their hearts’ desires by the whims of its ruler. In typical Phantom Thieves style, they’re going to use everything they’ve got to liberate the imprisoned, return their hearts, and strike back against the corruption in their most explosive fight yet! 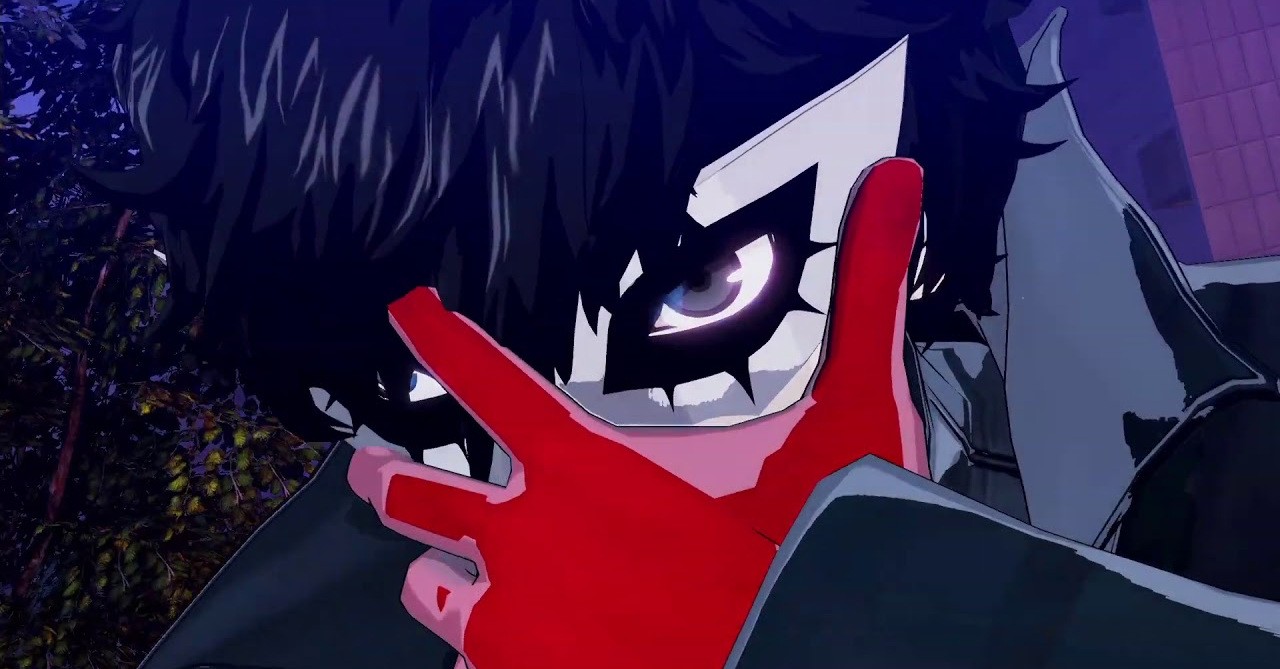 Persona 5 Strikers will release on February 23, 2021. The game is scheduled to release on PS4, Switch, and PC via Steam.

Persona 5 Strikers releasing in the West in February 2021 on PS4, Switch, and PC