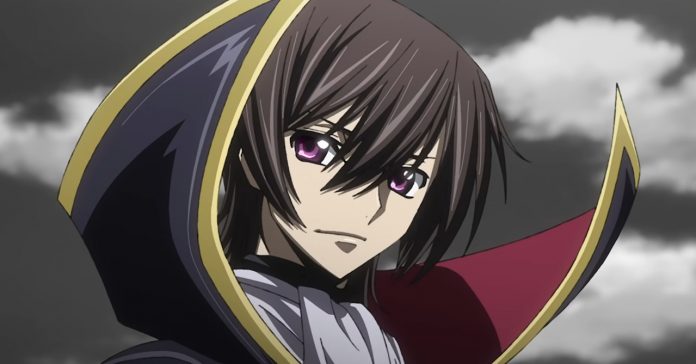 Z of the Recapture will will be directed by Yoshimitsu Ohashi, with Noboru Kimura handling scriptwriting duties. Currently though, there’s no word yet on if the upcoming Code Geass anime series will be released internationally in English.

The next Code Geass project is Genesic Re;Code, an upcoming mobile game that features Lelouch, Akito, and other characters from the series, as well as original characters. While there aren’t much details yet about this upcoming mobile game, what we do know is that Genesic Re;Code will release in Japan on Spring 2021. The game will also have RPG and simulation elements, and it is also billed as “the official sequel to the Code Geass Franchise.”

- Advertisement -
Previous article
Persona 5 Strikers releasing in the West in February 2021 on PS4, Switch, and PC
Next article
How to enable 120FPS gameplay on MSI Monitors for PS5 and Xbox Series X