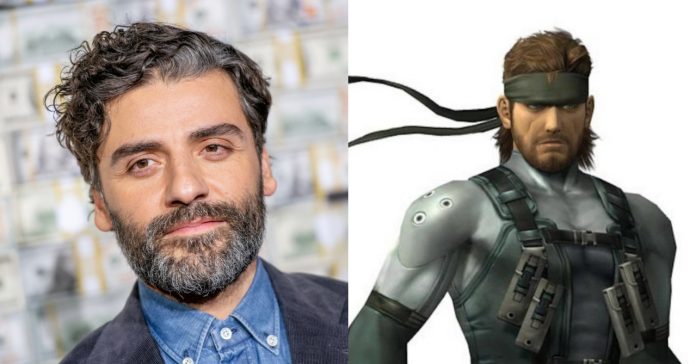 According to a report by Deadline, Oscar Isaac (of Star Wars and Inside Lewyn Davis fame) will take on the role of Solid Snake in Sony’s upcoming Metal Gear Solid live-action movie. The film is currently in development by Sony Pictures, and the film’s director is Jordan Vogt-Roberts (Kong: Skull Island).

The upcoming Metal Gear Solid movie is being produced by Avi Arad (producer of several Marvel films). Currently though, there’s no word yet on if series creator, Hideo Kojima, is involved in the live action film’s production. 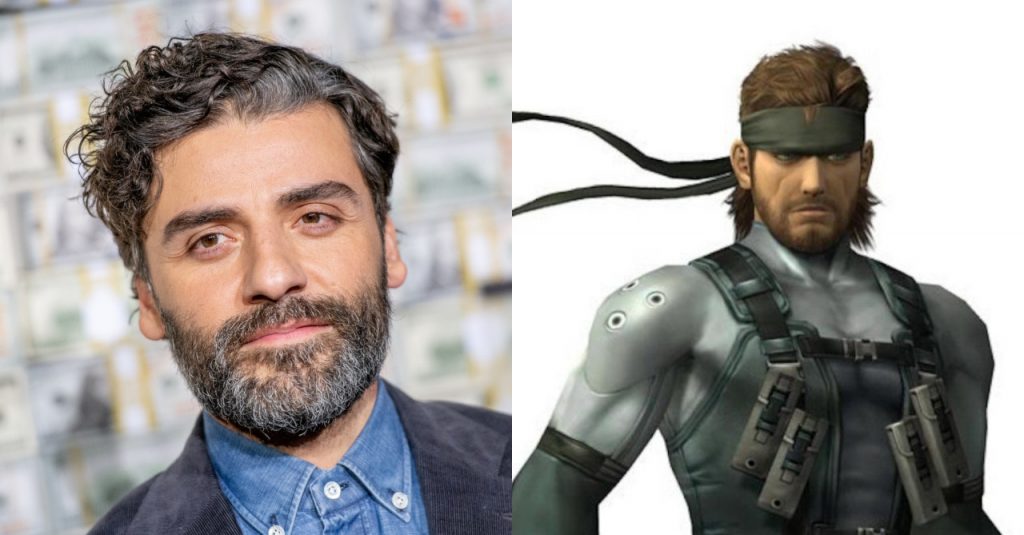 The upcoming Metal Gear Solid movie is based on the 1998 game of the same name released for the PlayStation. While not the first Metal Gear title, Metal Gear Solid revolutionized the stealth action genre with its innovative systems and boss fights.

As a game that’s beloved by gamers from all over the world, making a Metal Gear Solid movie is definitely a tall order. After all, most video game adaptations are often not a hit with critics and fans alike. Still, with Oscar Isaac as Solid Snake himself, we have a bit of hope that the live action Metal Gear Solid movie will be good.

Right now, there’s no word yet on when the film will start production.