Persona 5 Strikers releasing in the West in February 2021 on PS4, Switch, and PC

An official reveal is coming on December 8! 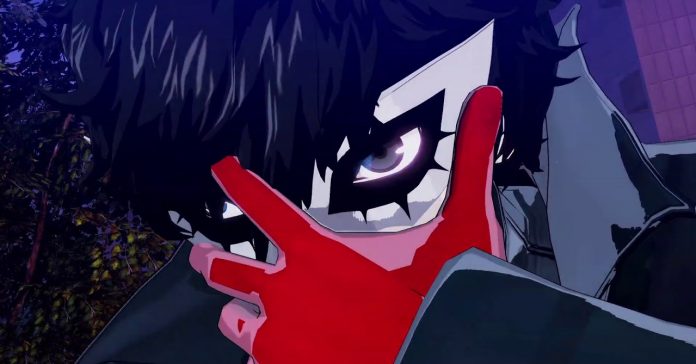 Released back in Feburary in Japan, it looks like we’re finally getting Persona 5 Scramble very soon!

Recently, the reveal trailer for Persona 5 Strikers (Scramble’s title in the West) has surfaced online, and it revealed that the game will release in English on February 23, 2021. The game is scheduled to release on PS4, Switch, and PC via Steam.

Check out the reveal trailer for Persona 5 Strikers here:

Right now, Atlus has yet officially announce the game’s western release. Though the official Atlus Twitter revealed that a Persona 5-related announcement will be made on December 8. The announcement tweet also linked to a teaser site for the game, all but confirming Persona 5 Striker’s upcoming western release.

Not familiar with the game? Persona 5 Strikers is a game developed jointly by Omega Force of Koei Tecmo, as well as P-Studio of Atlus. While Strikers’ story is set six months after Persona 5 (making it a sequel), the game deviates from the series formula as it features a fusion of Dynasty Warriors-style combat with Persona series elements.

Persona 5 Strikers was released as P5 Scramble in Japan back in February 20. The game was then released on June 18 in Hong Kong, Taiwan, and South Korea.