Plash Speed is back, this time featuring the PS5 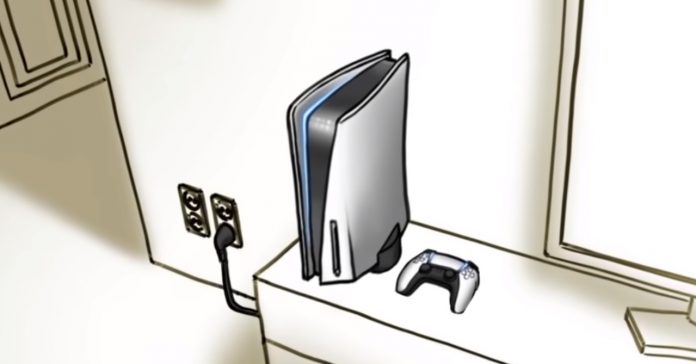 Much like the original, the new “Plash Speed” video (titled ‘Direct Trades) is an incredibly funny video that gamers will no doubt relate to, especially those with spouses or significant others!

In this new animated short, the husband from the previous video is forced to sell his beloved PS4 Pro by his wife, though he only expected to sell his base PS4. What’s worse is that his PS4 Pro was sold at an incredibly low price.

Once he got home, the husband was furious at his wife for selling his Pro console. Though to his surprise, his wife points out that she bought him an “Air Purifier” which turns out to be a new PS5!

This new “Plash Speed” video might be even better than the previous one as it has more twists and turns. Plus, it actually has a happy ending this time!

In case you haven’t seen the first “Plash Speed” video yet, the animated short follows the same husband who tries to fool his wife into thinking his newly-bought PS4 Pro is just a WiFi router. Watch the original HERE.