Lots of gamers are still yet to buy their own PS5 though. 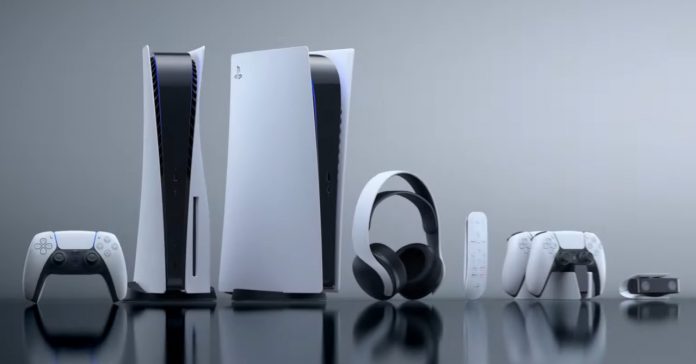 It’s fair to say that demand for the PS5 is massive, so much so that there are still lots of gamers who have still yet to get their hands on one. Aside from the fact that the console is still sold out, the data has also shown that the PS5 is officially the biggest home console launch ever from Sony!

According to a report by Digitimes, the PS5 has shipped 3.4 million units in just the first four weeks since it released back in November. Once Sony is able to produce more PS5 units, Digitimes has also speculated that the Sony may be able to ship 16.8-18 million units in 2021.

The PlayStation 5 first released in select countries including the US, Canada, Japan, Korea, and more back in November 12, 2020. The console was then released in Europe and in other regions the week after on November 19, 2020. Though in Southeast Asian countries such as the Philippines, Malaysia, and Indonesia, the PS5 was launched in early December and in very limited quantities.

Not sure if you should get a PS5 when the console is back in stock? Check out our full review of Sony’s next-gen console here: