Ruined King: A League of Legends Story gameplay revealed at The Game Awards

The gameplay is looking good! 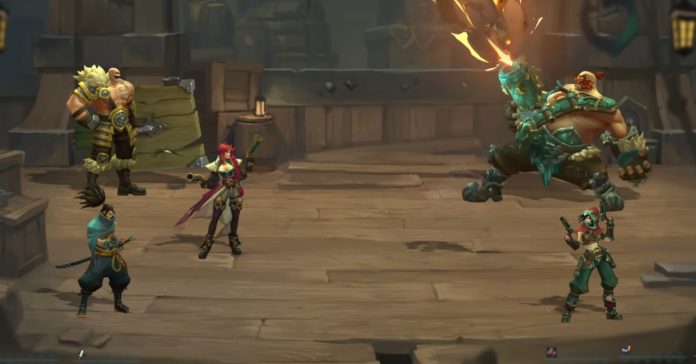 Following the game’s official announcement last October at Worlds, Riot Forge has finally given us our first look at gameplay of Ruined King: A League of Legends Story. The new gameplay was revealed via a new trailer that premiered at The Game Awards 2020.

In case you’re unfamiliar, Ruined King: A League of Legends Story is a single-player RPG that’s set in the League of Legends universe. The game features six playable characters, all of which are LoL champions. These champions are Miss Fortune, Illaoi, Braum, Pyke, Yasuo, and Ahri.

Ruined King’s premise is described by Riot Forge as:

“Unite a party of League of Legends Champions, explore Bilgewater and set sail for the Shadow Isles to uncover the secrets of the deadly Black Mist.”