The Game Awards coming in strong with this reveal. 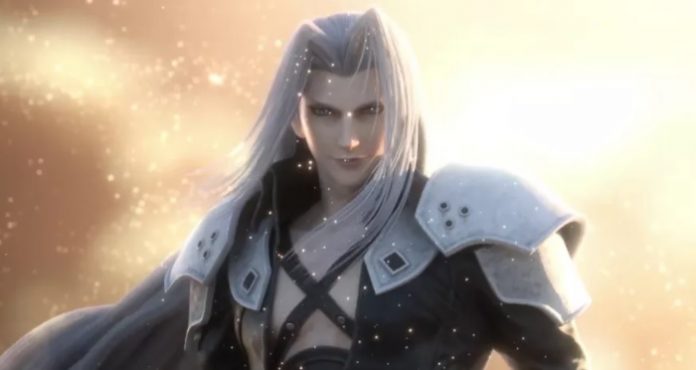 The first exclusive trailer that The Game Awards 2020 presented came out strong as Nintendo announced the newest character for the Super Smash Bros. Ultimate and it is none other than the One-Winged Angel himself, Sephiroth from Final Fantasy VII fame!

Check out the fresh new video below:

Sephiroth is the third addition to round up the game’s second Fighter’s Pass, following Min Min from Arms and Steve from Minecraft, respectively.

What a way to start the show, right? And what better way to compliment Cloud than his rival. Along with the Remake, its pretty safe to say that the Final Fantasy VII franchise had a good 2020. Also, ain’t this scene awesome? Gotcha’ for a bit there am I right?

Super Smash Bros. Ultimate is available for the Nintendo Switch. Sephiroth will be available later this month as a downloadable content.