Catch Smart Omega at the M2 World Championship this January. 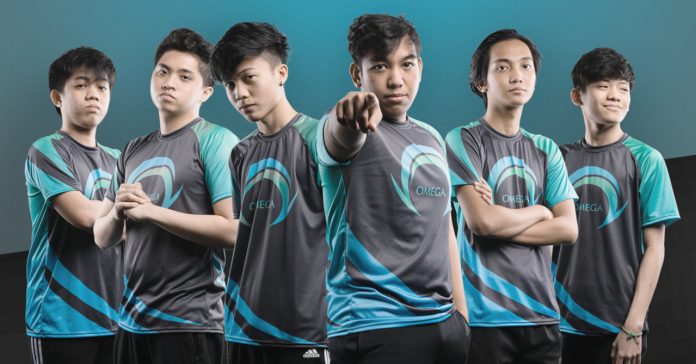 The Mobile Legends: Bang Bang M2 World Championships is happening this January 2021 in Singapore, and it will feature the top ML teams in the world. Among those teams is Smart Omega, one of the official Philippine representatives alongside Bren Esports. These two teams will face off against pro  teams from Japan, Brazil, Cambodia, Indonesia, Malaysia, Myanmar, Singapore, and Russia.

“There are over 43 million gamers in the Philippines’ growing esports industry. This global competition would mean a lot to our mobile esports community and we could not be prouder to support our very own Smart Omega team as they represent our flag in the world stage,” said Alfredo S. Panlilio, President and Chief Executive Officer at Smart.

“Our support for Filipino esports athletes through the years is rooted in our firm belief that our players have the skills, talent, and dedication to be at par with the world’s best players. We hope that Smart Omega can be an inspiration to Filipino casual players and fans to help them realize and pursue their passion for esports,” says Jane J. Basas, SVP and Head of Consumer Wireless Business at Smart. 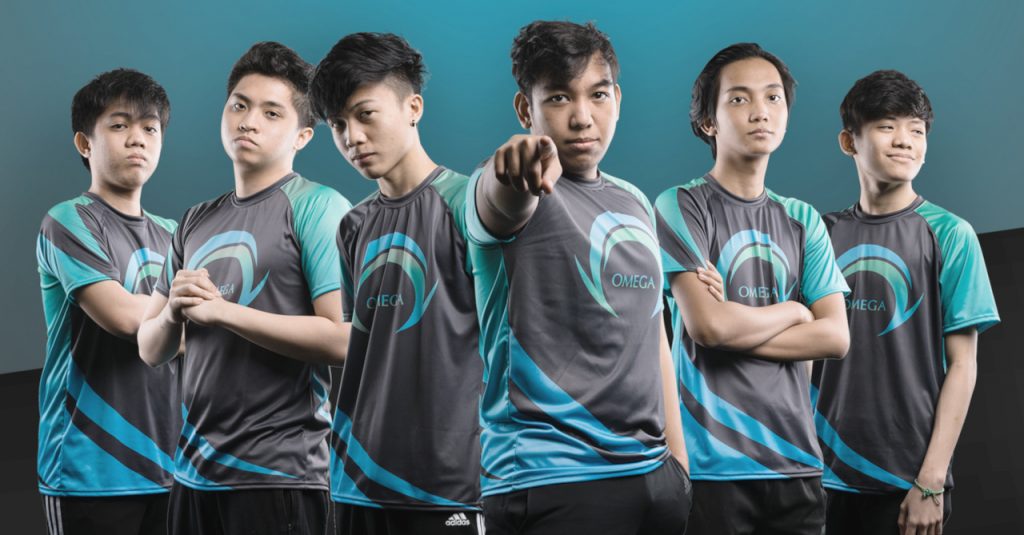 The M2 World Championships is scheduled on January 18 to 24, 2021, and it will be the first in-person competition for Mobile Legends since the pandemic began.