Though the game will still get updates. 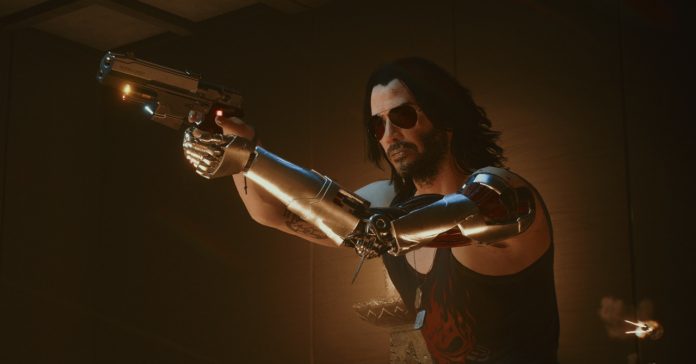 Because of numerous graphical and gameplay issues, especially on the base PS4, Sony has announced that it is removing Cyberpunk 2077 from the PlayStation Store. Sony is also offering full refunds for gamers who have purchased the game’s digital version.

Once we have confirmed that you purchased Cyberpunk 2077 via PlayStation Store, we will begin processing your refund.  Please note that completion of the refund may vary based on your payment method and financial institution.”

The decision to give players full refunds for the game is a welcome one, especially for Cyberpunk 2077 players on the base PS4. The removal of the game on the PlayStation Store meanwhile, is an unprecedented one as pretty much no modern triple-A title has been delisted from Sony’s store in recent memory.

While the base PS4 version of the game does not run well, Cyberpunk 2077 looks and plays better on the PS5, though there are still some bugs and other hitches. Though CD Projekt RED did announced that it will address these issues in several patches that are coming out in January and February.

If you currently have a digital copy of Cyberpunk 2077 for PS4, you can log-in to PlayStation to get a full refund.