This game is being developed by the team behind the Dead Space series! 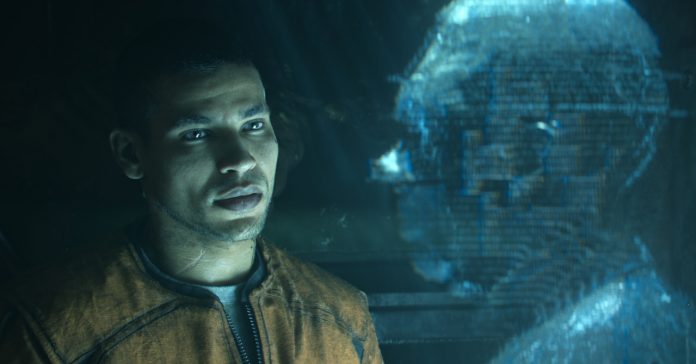 The Game Awards 2020 not only celebrated the best games of the year, it also hosted a wide range of World Premieres of upcoming titles. One such World Premiere is of The Callisto Protocol, an upcoming survival horror game with an all-new take on the genre!

The Cinematic Trailer for the game is no doubt impressive and intense, though what makes the game even more exciting is that it is being developed by Striking Distance Studios. In case you’re unfamiliar, the said studio is helmed by Glen Schofield, the creator of the iconic Dead Space series and founder of Sledgehammer Games. The team behind Dead Space is also confirmed to be working on the game!

The Callisto Protocol’s premise is described as:

“Set on Jupiter’s moon Callisto in the year 2320, The Callisto Protocol is a next-generation take on survival horror. The game challenges players to escape the maximum security Black Iron Prison and uncover its terrifying secrets. A blend of horror, action, and immersive storytelling, the game aims to set a new bar for horror in interactive entertainment.”

To follow up the cinematic trailer for the game, Striking Distance Studios is set to release an uncensored red band version of the said trailer for The Callisto Protocol on the game’s Discord at 10am PT on Thursday, December 17.

The Callisto Protocol will release on PC and consoles in 2022.