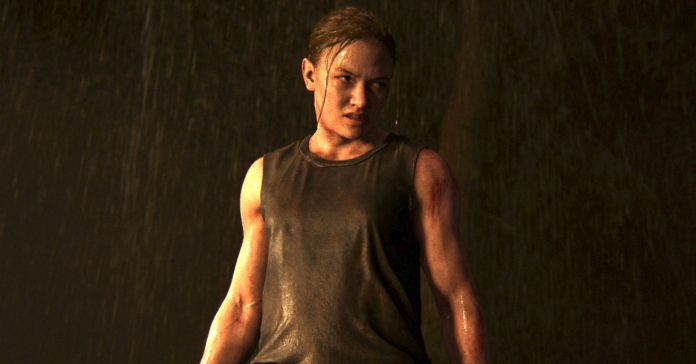 We finally have our Game of the Year, and it is The Last of Us Part 2!

The Last of Us 2 was awarded as the Game of the Year at this year’s Game Awards–the ceremony’s highest honor. Aside from this, the game has also won numerous other awards, including Best Narrative, Best Director (for Neil Druckmann), Best Performance (for Laura Bailey as Abby), and more. 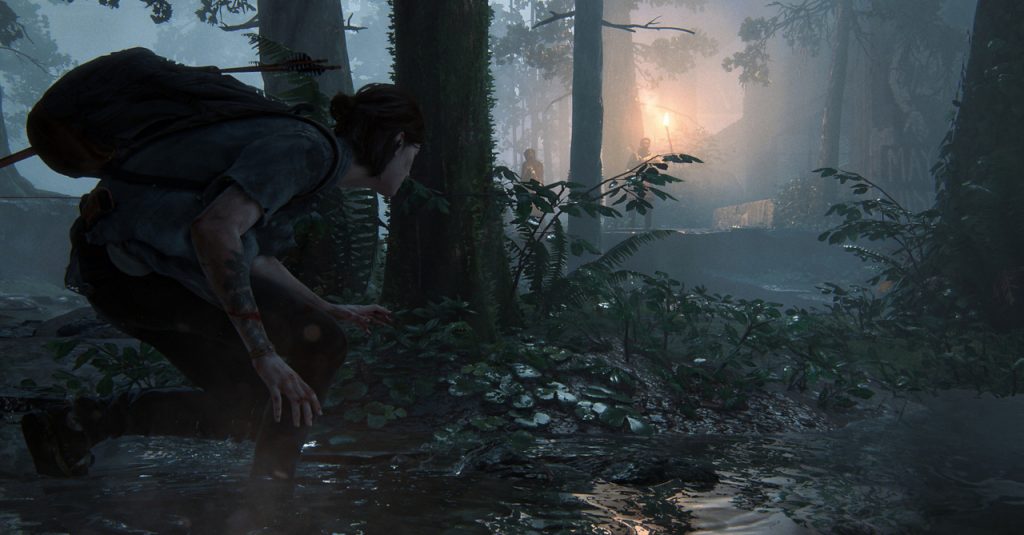 The Last of Us 2 winning Game of the Year is not too surprising when you consider the game’s positive critical reception as the game has a score of 93 on Metacritic. After all, voting in The Game Awards is done by a jury made up of gaming media from all over the world, with fan votes making up only 10% for each award.

In our own review of the game, we said that The Last of Us Part 2 is “more than just a worthy sequel” and it “is one of the best and most moving games of this console generation.”