That's in spite of the Xbox Series X being more powerful technically. 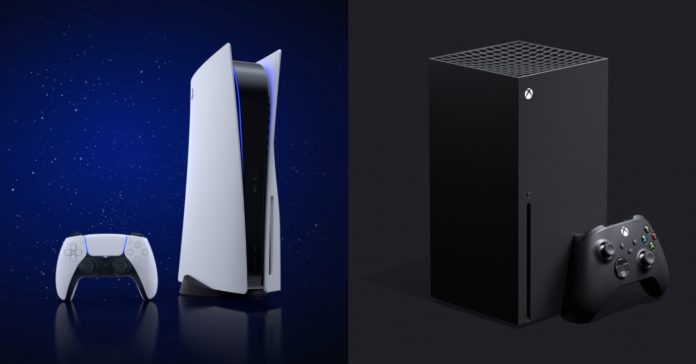 According to tests done by Digital Foundry, it seems that the PlayStation 5 is performing better in a number of games over the Xbox Series X. This is quite surprising given that the Series X is billed as the ‘World’s Most Powerful Console’ given its more powerful GPU when measured in teraflops.

Aside from Devil May Cry, Assassin’s Creed Valhalla also runs better on PS5. On the PlayStation console, Valhalla ran smoothly, but on the Series X, the game dipped below 60FPS and had some noticeable screen tearing.

For now, it seems that the PS5 is able to run most cross-platform games better than the Series X; a totally unexpected result given the Series X’s performance advantage on paper. Of course, these are just based on initial tests, as Microsoft will likely address these issues in a later update.

- Advertisement -
Previous article
Man forced to sell PS5 after wife finds out it was a game console, not an air purifier
Next article
Demon Slayer The Movie: Mugen Train is now the second-highest grossing film in Japan