Ever wanted to become a VTuber? Well here's your chance! 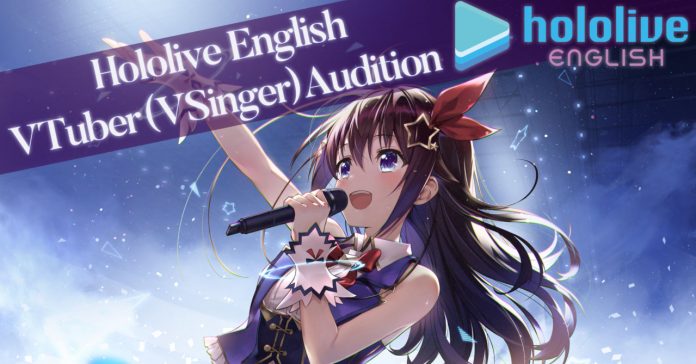 Cover Corporation, the company behind Hololive, has just opened new Virtual YouTuber auditions for its Hololive English branch. Specifically, Cover is looking for new English-speaking VTubers that will focus on singing–VSingers if you will.

In line with its vision of producing world-class…

Not familiar with the world of VTubers? Virtual YouTubers are idols/streamers that use virtual avatars when they stream. While game streaming is their most common type of stream, Hololive VTubers also do a wide variety of content, including singing, watch-alongs, and many more.

Want to get into Hololive? This video is a great place to start!