Here's hoping this live action adaptation will be good. 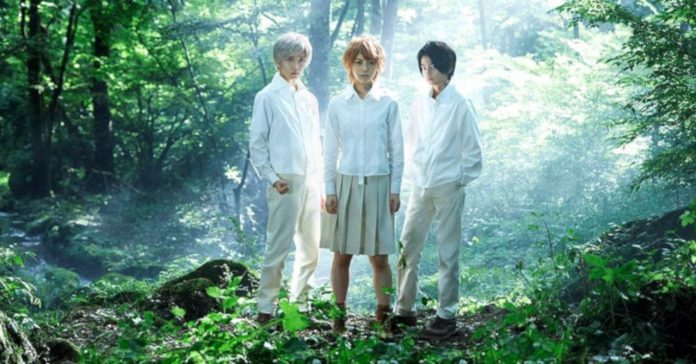 Last year, it was announced that a live-action film adaptation of “The Promised Neverland” was in the works. Now, just a few a bit over a week before its release in Japan, a new trailer for the movie has been released. Specifically, it’s more of a music video that also highlights some of the action in the film.

Check out the trailer for The Promised Neverland movie here:

In case you’re unfamiliar, The Promised Neverland is a manga series that was serialized on Weekly Shonen Jump from August 2016 to June 2020. The manga received an anime series adaptation, with its first series airing in 2019. The second season will air starting January 2021.

The Promised Neverland’s premise is described by Viz as:

“Emma, Norman and Ray are the brightest kids at the Grace Field House orphanage. And under the care of the woman they refer to as “Mom,” all the kids have enjoyed a comfortable life. Good food, clean clothes and the perfect environment to learn—what more could an orphan ask for? One day, though, Emma and Norman uncover the dark truth of the outside world they are forbidden from seeing.” 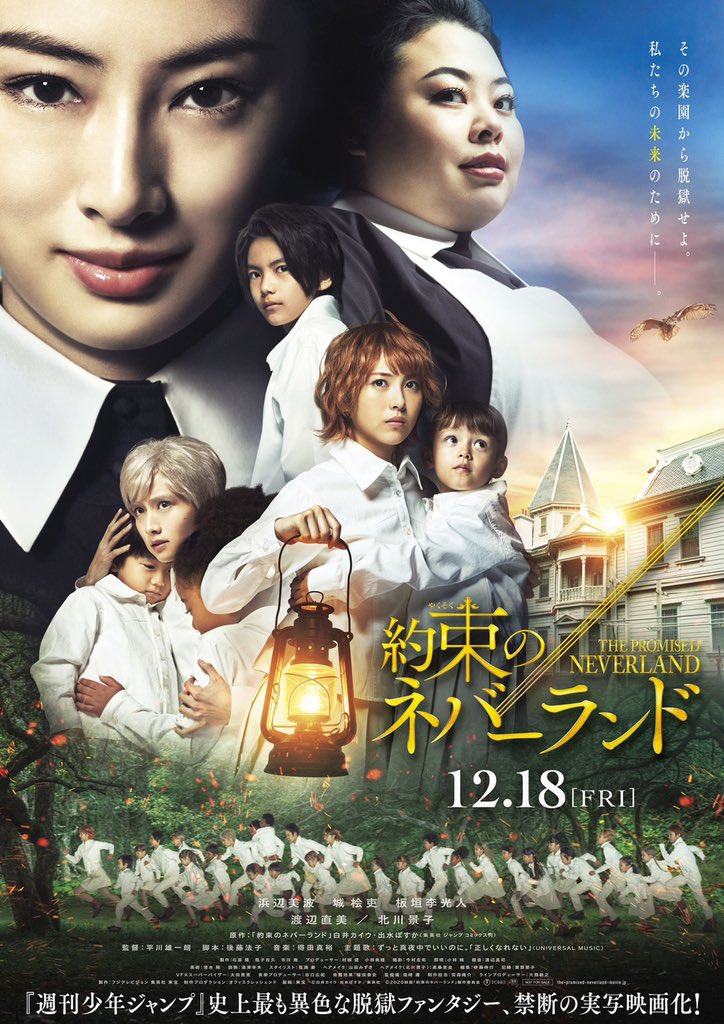 The Promised Neverland live-action adaptation stars Minami Hamabe as Emma, Jyo Kairi as Ray, Rihito Itagaki as Norman, and Keiko Kitagawa as Isabella. The film will release in Japanese cinemas on December 18, 2020.

Interested in watching the anime series first? You can watch it now on Netflix.