Xbox and PC players will finally get to play the full Kiryu saga! 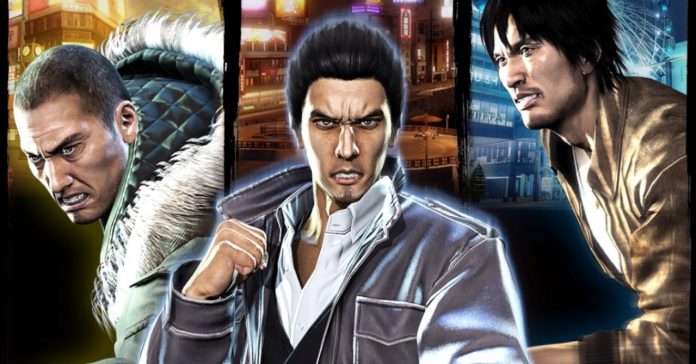 While Yakuza 0 to Yakuza Kiwami 2 are available right now on Xbox and PC, only players on PlayStation are able to finish the full Kiryu saga. Pretty soon though, players on other platforms will also get a chance to finish the main Yakuza series!

We’re excited to announce that the entire mainline Kiryu Yakuza saga will soon be available on Xbox Game Pass, Windows 10, and Steam!

In case you’re unfamiliar, The Yakuza Remastered Collection includes the third, fourth, and fifth installments of the Yakuza series which were originally released on the PS3. These games have all been remastered, meaning that they are almost exactly the same as the original releases, except for high-res textures and improved localizations. The Remastered Collection was originally released for the PS4 earlier this year in the West.

Meanwhile, Yakuza 6: The Song of Life serves as the finale to the story of series protagonist Kazuma Kiryu. The game was originally released for PS4 in the west back in 2018.

Thanks to the upcoming PC and Xbox release of Yakuza 4-6, the mainline Yakuza games will be pretty much complete on the said platforms. Though the spin-off Judgment is still currently a PlayStation exclusive.