The game will be set after the new Tomb Raider trilogy. 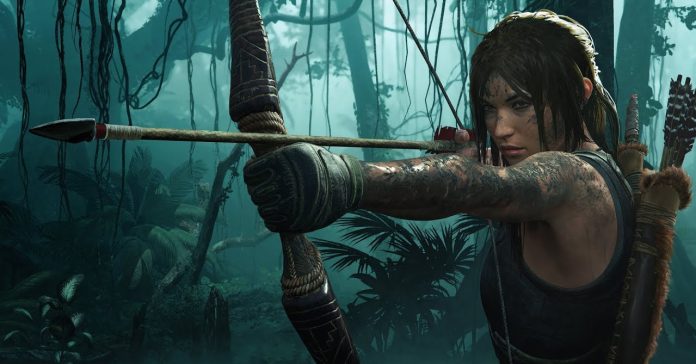 In the past couple of years, Netflix has become the home to a lot of anime series, ranging from popular shows in Japan like Demon Slayer, to its own original animated shows like Castlevania. Now, Netflix has revealed that it is working on a series  that will further strengthen its anime lineup!

Netflix has just announced that a Tomb Raider anime series is currently in the works. This new anime show will follow gaming’s most iconic heroine and will be set after the events of the Tomb Raider reboot trilogy.

The most iconic heroine in video games is jumping to animation! Tomb Raider is a new anime series from @Legendary following Lara Croft after the events of the video-game reboot trilogy.

While this means the anime will take place after Shadow of the Tomb Raider (the third game in the reboot trilogy), there’s no word yet on what the story will be about and where it will take place. What we do know is that the series will be written and excutive produced by Tasha Huo (of The Witcher: Blood Origin). 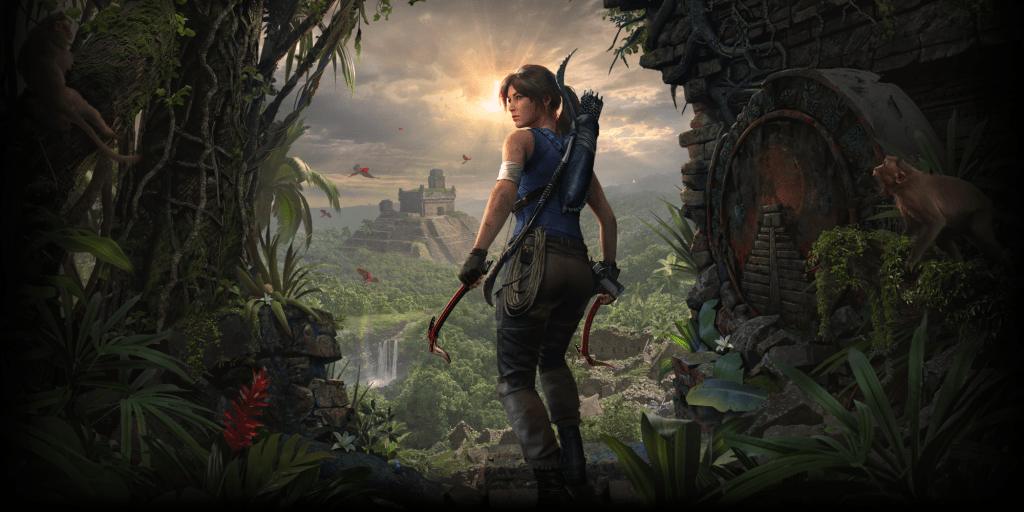 Alongside the Tomb Raider series announcement, Netflix also revealed that it has ordered another anime series–Skull Island. This series is set in Legendary Pictures’ MonsterVerse, and will take place after the events of the 2017 film Kong: Skull Island.

Currently there’s no word yet on a release date for the Tomb Raider and the Skull Island anime.

- Advertisement -
Previous article
Violet Evergarden: Eternity and the Auto Memory Doll will release in Philippine cinemas via SM Cinemas
Next article
Control: Ultimate Edition, Concrete Genie, and more are free this February for PS Plus subscribers