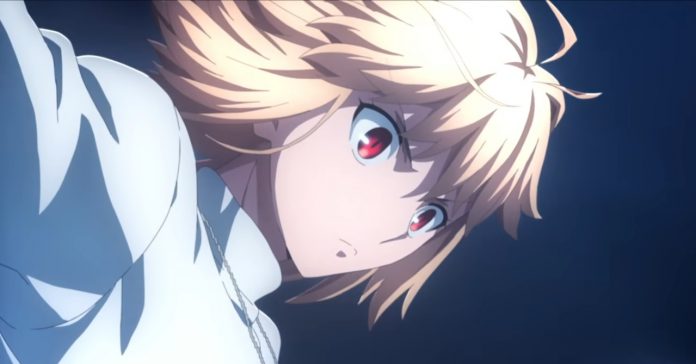 Following its original announcement over 12 years ago, Type-Moon has finally announced that the Tsukihime remake is coming this year! The remake is officially titled Tsukihime -A piece of blue glass moon-, and it is releasing in Japan for PS4 and Switch in Summer 2021.

The Tsukihime remake’s release was announced recently with a new trailer which revealed the game’s staff and voice cast. The new trailer also gave us our first look at the game’s animated opening by ufotable, as well as the theme song “Seimeisen” (Lifeline) by ReoNa.

Watch the trailer for the Tsukihime remake here:

In case you’re unfamiliar, Tsukihime is a visual novel that released back in 2000, and it is the first visual novel from Type-Moon. The game is set in the same universe as the Fate series, and it precedes the Melty Blood fighting game series (which it shares several characters with).

While the Tsukihime remake will release in Japan this year, there’s no word yet on an international English release for the visual novel. Given that Fate/Grand Order is currently available in English and has a sizeable international fanbase, there’s hope that Fate and Type-Moon fans can finally enjoy the visual novel that started it all (at least officially).

- Advertisement -
Previous article
PUBG Mobile is the top-earning game of 2020, earning USD 2.6 billion worldwide
Next article
Ori and the Will of the Wisps Review (Nintendo Switch) | The forest calls us back once more