The Ryzen 5000 mobile processor series will be available in the first half of 2021. 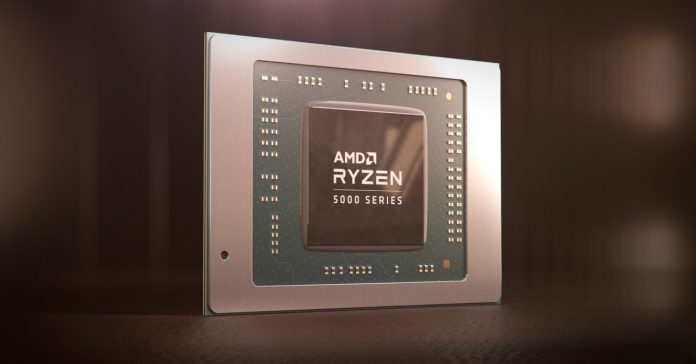 AMD’s new lineup of Ryzen 5000 mobile processors will be available in the first half of 2021.