The Z590 line releases in the PH this February. 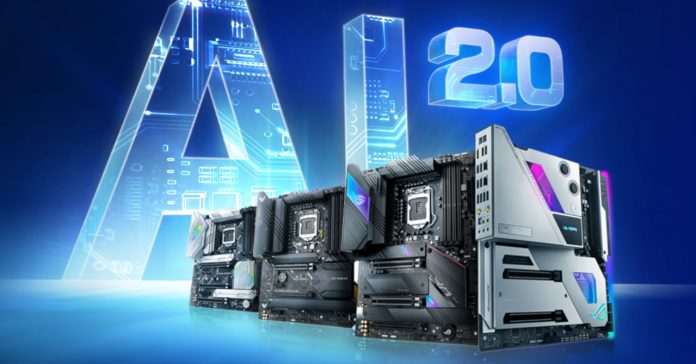 Following the launch of the Intel Z590 platform at CES 2021, ASUS announced its own Z590 series motherboards. This new motherboard lineup from ASUS ranges from the top-of-the-line ROG Maximus XIII, the high-performance ROG Strix Z590 boards, and Prime Z590 motherboards.

All of ASUS’ new Z590 boards are designed to take full advantage of 11th gen Intel Core processors, and they feature feature beefed-up VRMs for responsive and reliable power delivery, along with enhanced VRM and M.2 thermal solutions. The motherboards also feature comprehensive connectivity options, including onboard USB 3.2 Gen 2X2 Type-C, up to 10 Gb Ethernet and future-proof Intel WiFi 6E.