ASUS launches the ZenBook 14 UX435 with ScreenPad in the Philippines 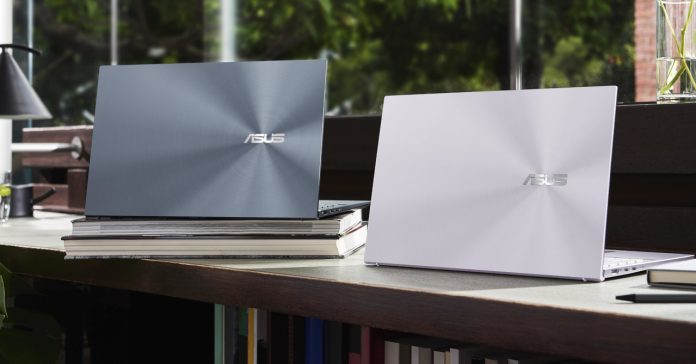 After launching various ZenBook devices last year, ASUS is kicking off 2020 with the launch of its latest ultrabook, the ZenBook 14 UX435. This new laptop from ASUS promises to be a great productivity partner thanks to its impressive specs which include an 11th gen Intel processor and NVIDIA MX450 GPU, as well as the ScreenPad 2.0.

In case you’re unfamiliar, the ScreenPad is a secondary touch display built into the laptop; it essentially replaces the laptop’s touch pad. With the ScreenPad, users can run apps such as a calculator, handwriting scanner, and even Spotify. 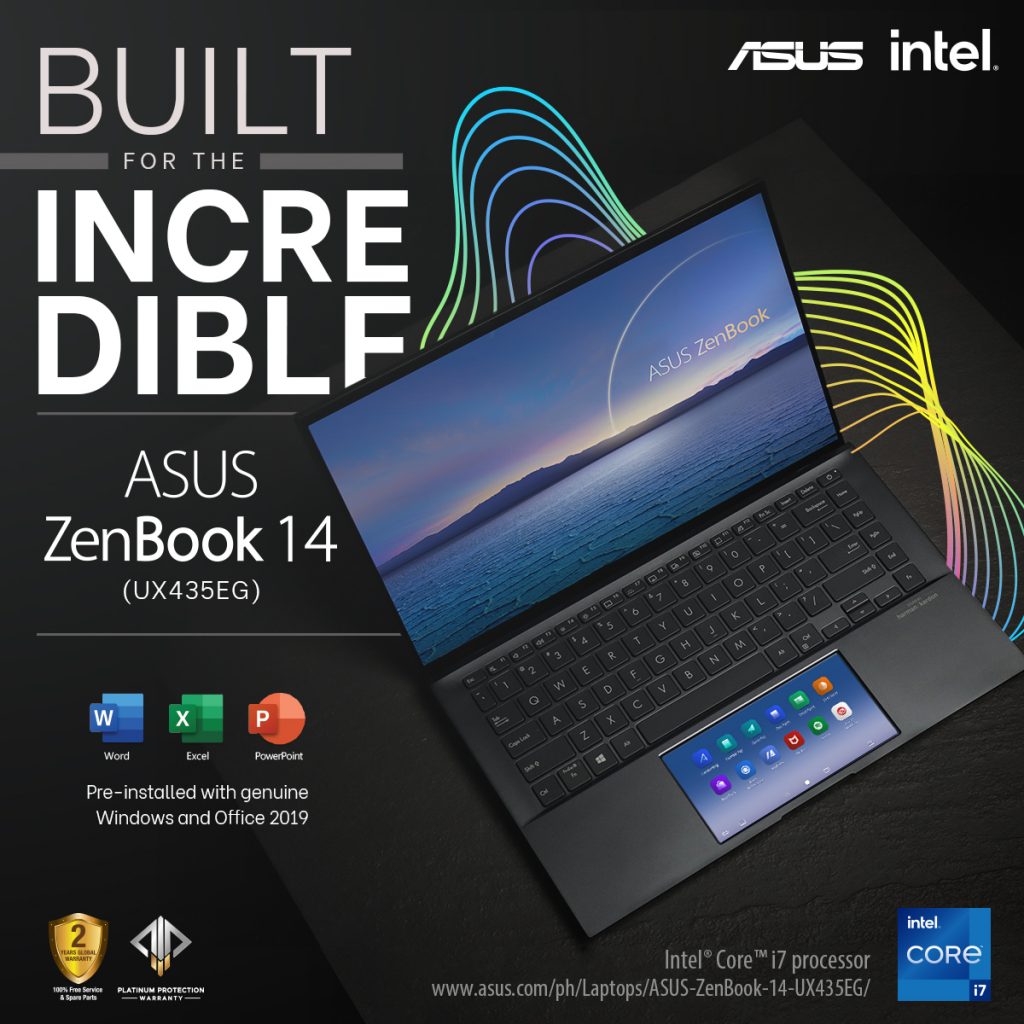 Aside from the ScreenPad, the ZenBook 14 also has other highlight features, including a 14-inch FHD display, a wealth of I/O options, and more.

Here’s a quick rundown of the laptop’s specs:

As a special bonus, ASUS has a promo on its official Facebook Page which gives lucky users a chance to win exciting prizes by following the contest mechanics. The contest period is from January 29-31, 2021 while the announcement of winners is on February 1, 2021. 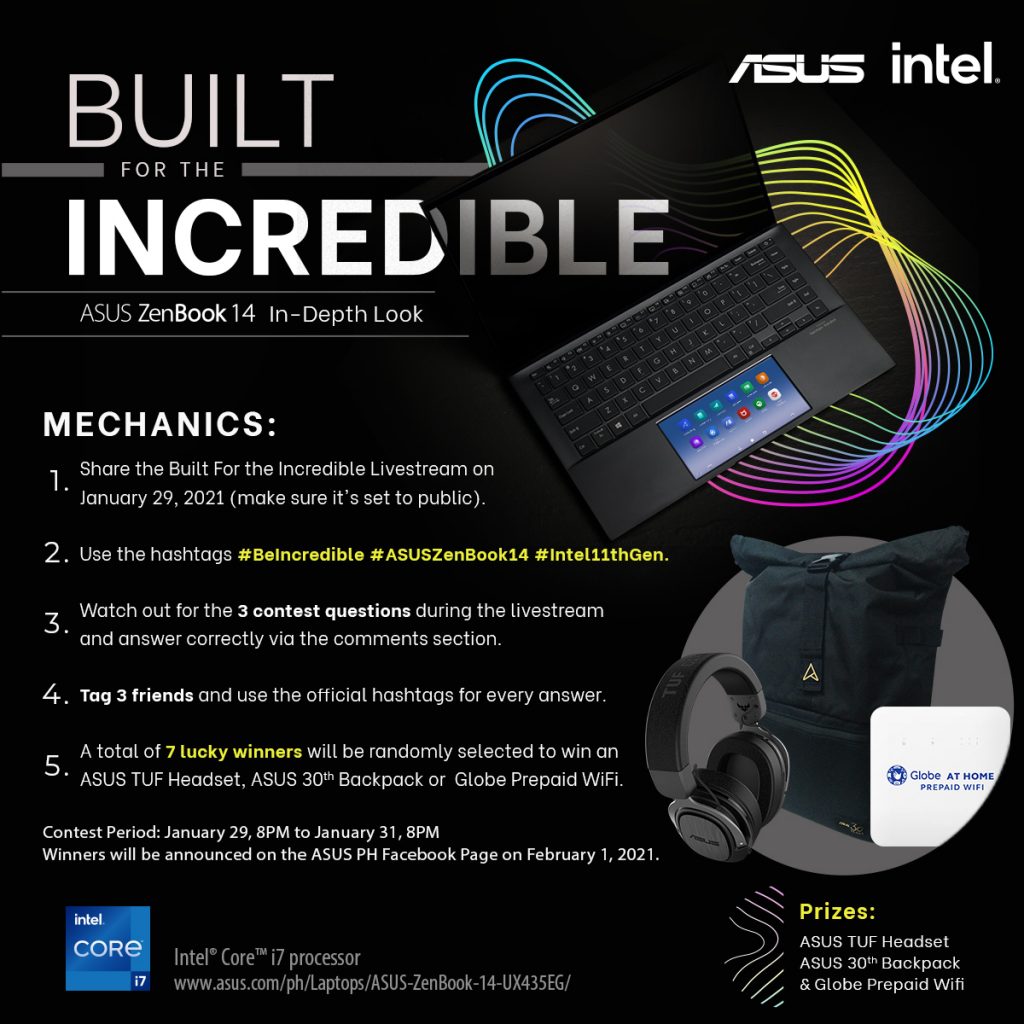 Want to know more about the new ZenBook 14? Check out our first impressions of the new ASUS laptop here: