Developer behind Shadow of the Colossus and Ico teases upcoming project

We can't wait to see what Fumito Ueda's new game will be! 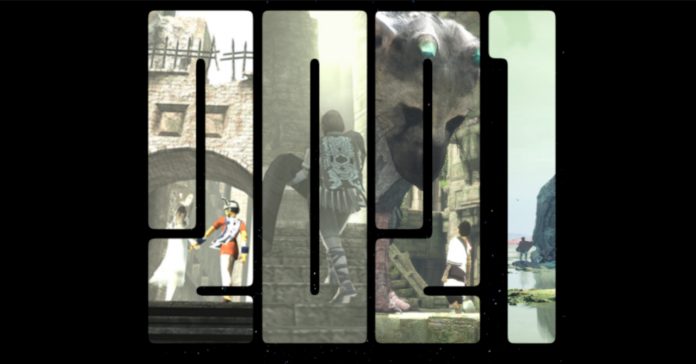 It’s been four years since the release of The Last Guardian, and now, it seems that Fumito Ueda and former Team Ico developers are gearing up for their next title!

At the official GenDesign website, a new image was released to celebrate the new year. The image features screenshots of Ico, Shadow of the Colossus, The Last Guardian, and art of what seems to be the next upcoming game from the developer.

Aside from this teaser, there are no other details on GenDesign’s next title, though we wouldn’t be surprised to see an official announcement sometime this year. 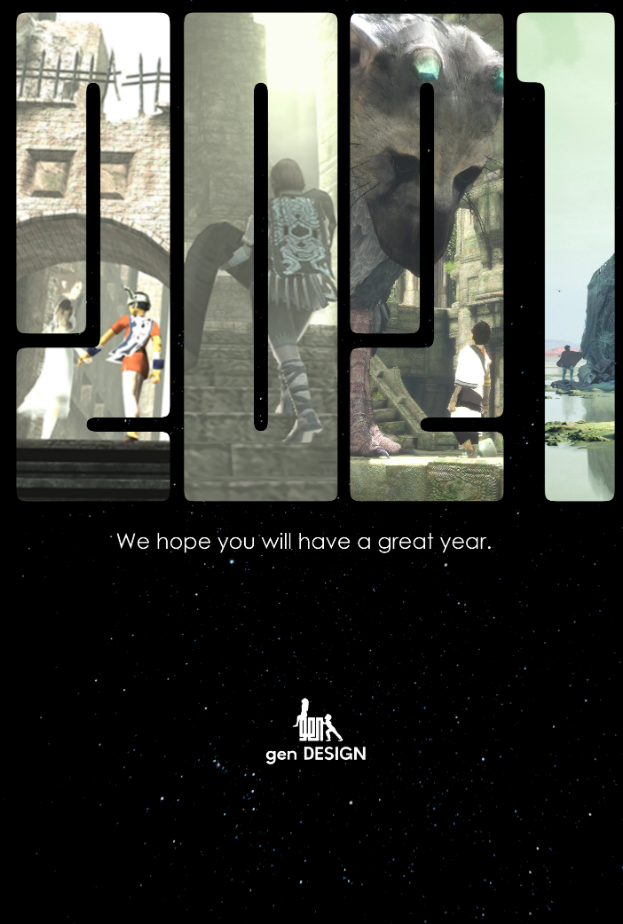 In case you’re unfamiliar, GenDesign is a studio founded by Fumito Ueda–the director of Ico, Shadow of the Colossus, and The Last Guardian. The studio is composed of previous members of Team Ico, a former internal development team under Sony’s Japan Studio.

Given Ueda’s previous titles, it’s likely that GenDesign’s next game will be another unique and artistic experience. Though unlike the previous Ueda-directed titles, this upcoming game will likely not be a PlayStation-exclusive. After all, GenDesign’s project is being funded by Epic Games, likely meaning that the game will be an Epic Games Store exclusive (at least on PC).