Will the final Rebuild of Evangelion movie ever release? 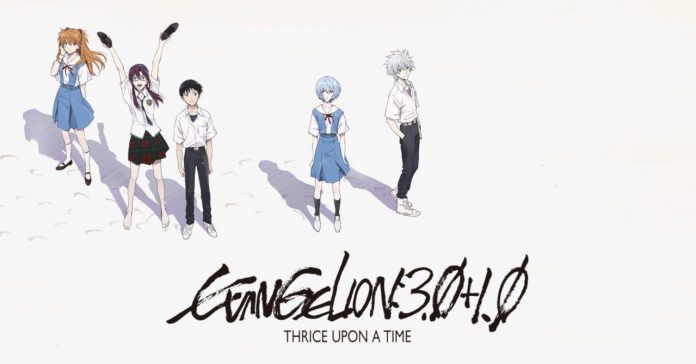 Originally set to release on January 23, the final Rebuild of Evangelion movie’s cinema release has been delayed once again.

In a recent Tweet by Studio Khara, it was announced that Evangelion: 3.0+1.0: Thrice Upon A Time will not release on the 23rd, with the movie’s release being postponed indefinitely. The delay of the film is due to the recent state of emergency declaration in Tokyo and other prefectures in Japan.

The fourth and final Rebuild of Evangelion movie was first set to release in June 2020, but it was postponed to 2021 due to the COVID-19 pandemic. Now, Evangelion fans must wait even longer to see the finale of the Rebuild movie series. 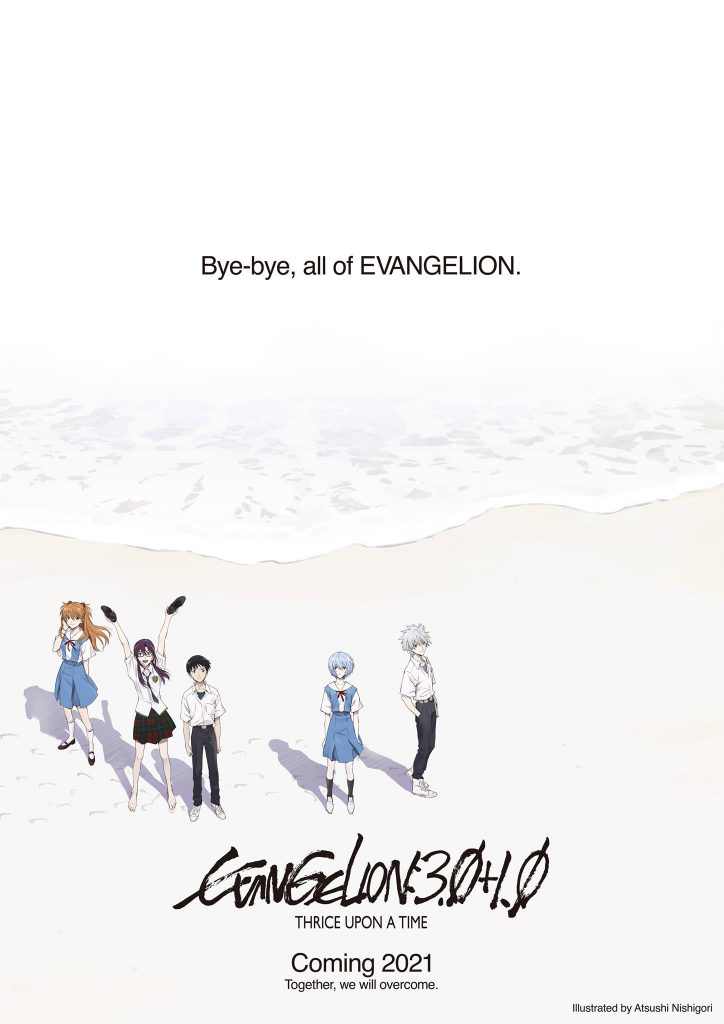 The first Rebuild of Evangelion film–Evangelion: 1.0 You Are (Not) Alone, was released in Japan back in September 2007. The second and third rebuild movies were then released in June 2009 and November 2012 respectively.