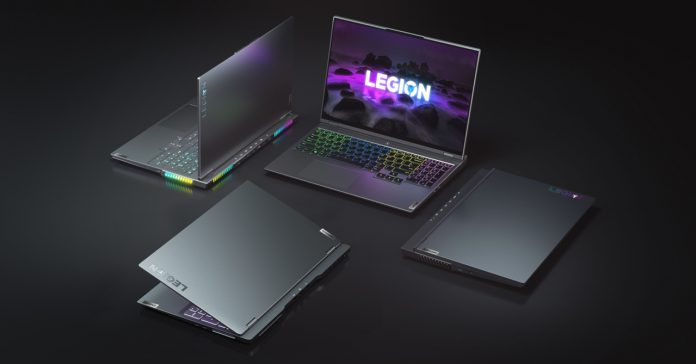 Lenovo has already revealed a lot of new devices at CES 2021, and now, Lenovo has announced another new lineup, this time of new gaming devices under its Legion brand. Specifically, Lenovo announced four new Legion gaming laptops along with two new accessories. All of the new Legion laptops pack the latest AMD Ryzen 5000 series processors and RTX 3000 series GPUs. 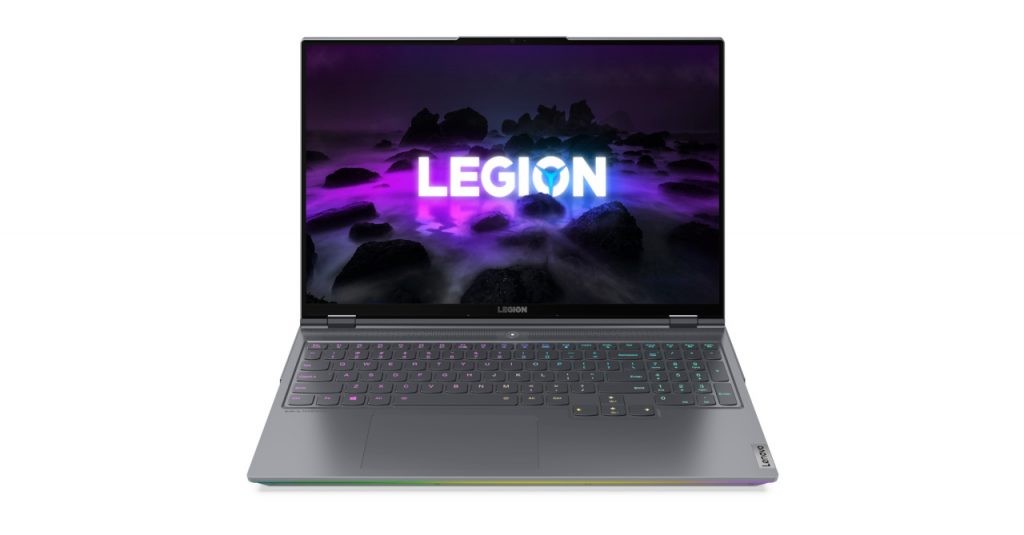 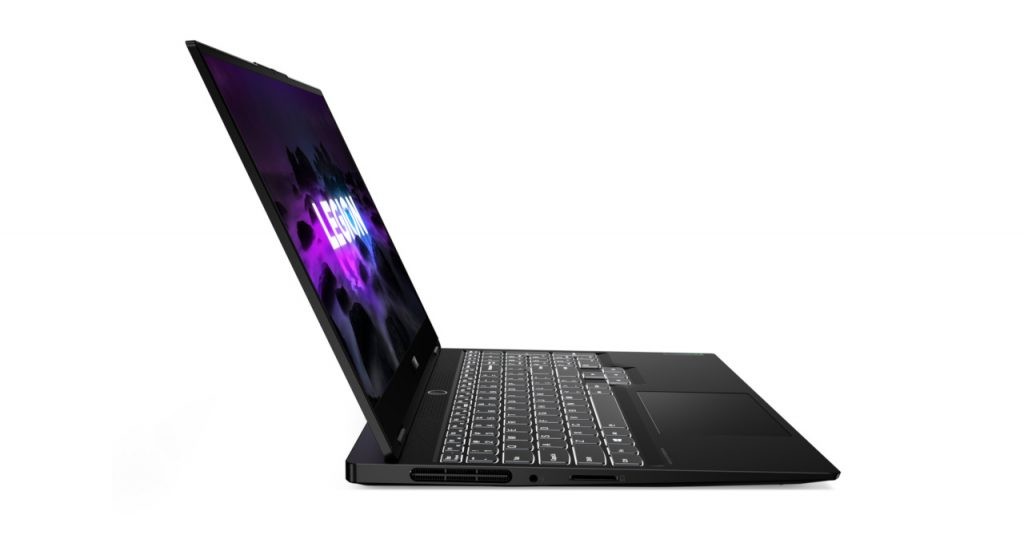 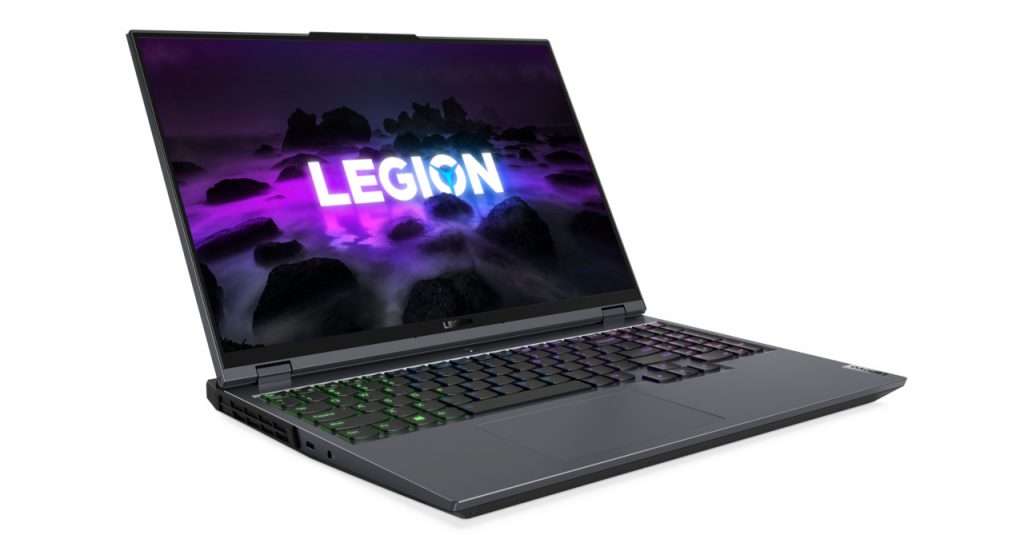 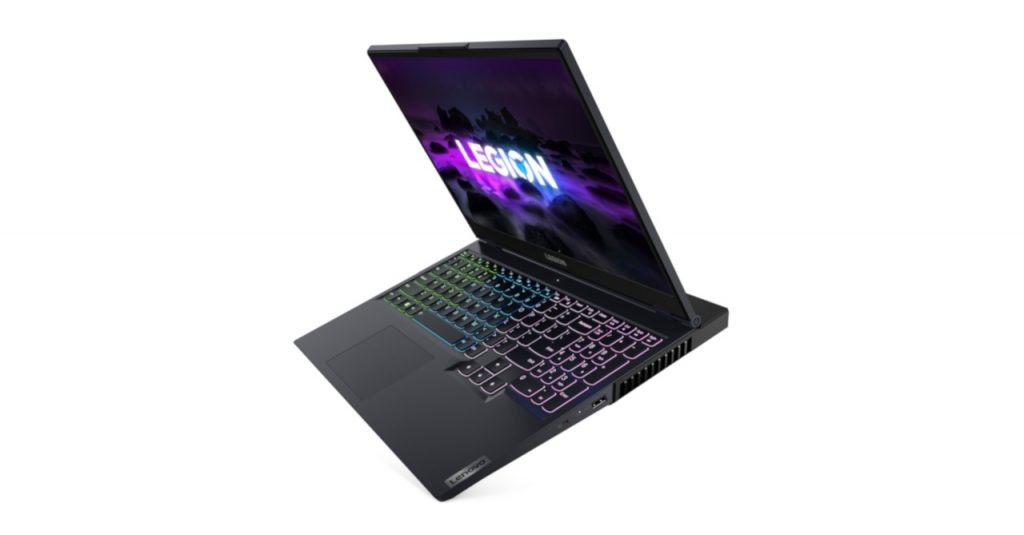 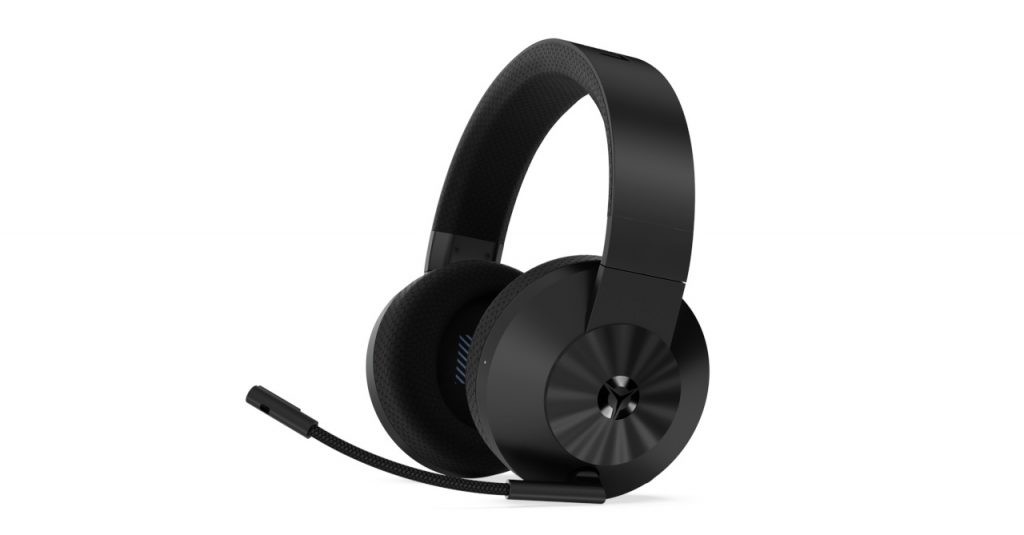 To complement the new laptops, Lenovo revealed two accessories, the first of which is the H600 Wireless Gaming Headset. This new Legion headset has 50mm drivers for tournament-grade audio, as well as a 2.4GHz lossless wireless receiver with a receiving distance of up to 12m and latency of under 35ms. 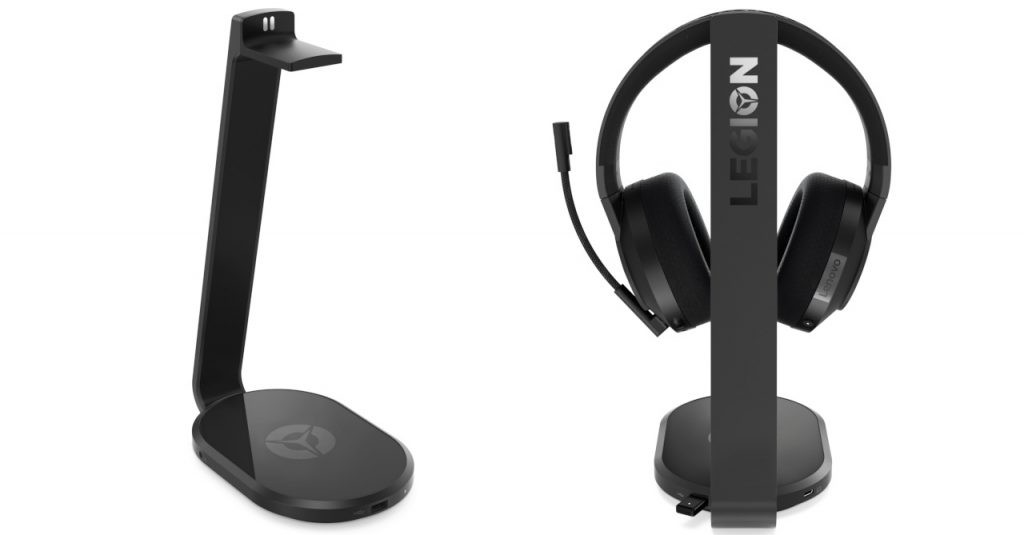 Along with the headset is the Legion S600 Gaming Station, a headphone stand that has an always-on charging capability, letting user charge their devices via two USB-A pass-through ports. The station’s base also has a Qi wireless charger for smartphones and other supported devices.

The new Legion devices will release in Q1 2021. Pricing and availability in the Philippines will be announced at a later date.