The game is available for as low as USD 20 in some countries. 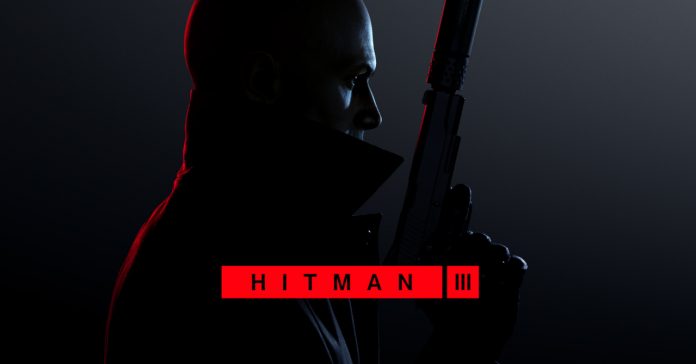 Hitman 3 was released just a few days ago on PC and consoles. On PC, the game is exclusively available on the Epic Games Store for a year, and it is priced at USD 59.99, at least in the west. In other countries, Hitman 3 is available at a much lower price–less than half the price in fact.

Regional Pricing is not new, but the difference in Hitman 3’s prices between countries is massive. In the Philippines, the Hitman 3 Standard Edition is priced at only USD 23.99 (around PHP 1,180). Here’s a quick look at the prices of Hitman 3’s two editions and access passes:

Given that the Hitman 1 GOTY Edition access pass is available for free for Hitman 3 buyers until January 30, players in the Philippines can essentially get Hitman 1-3 for only USD 31.18 (around PHP 1,533).

While USD 23.99 for Hitman 3 is already an impressive deal, that might not even be the cheapest that you can get the game for. In India for example, the game is available for Rs 1,419 (around USD 20).

Of course, not all countries can get Hitman 3 for such a low price. In Singapore for instance, the base game is priced at USD 40.99. Here’s a look at the prices in the country: 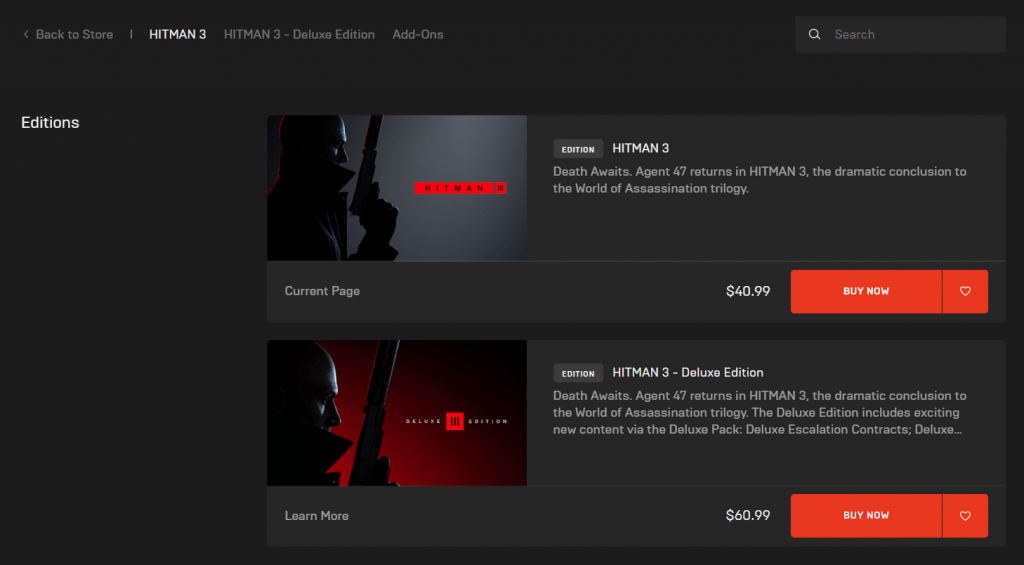 In total, Singaporean players can get the Hitman 1-3 trilogy USD 52.18. While not as cheap as in the Philippines, getting the game in Singapore is still more affordable compared to US prices.

For reference, here are the prices of Hitman 3 and its access passes in the US:

Taking into account the free Hitman GOTY access pass and the 80% discount on the Hitman 2 Gold pass, players in the US can get the full “World of Assassination” trilogy for USD 79.98 during the promo period. While that’s a pretty good deal for three Hitman titles, it’s still over twice as expensive when compared to the game’s prices in the Philippines.

This does not mean that the Epic Games Store is always the cheapest place to buy games in countries such as India or the Philippines. Regional pricing is still set by the publisher, so some games are priced worldwide, while others such as Hitman 3 have dramatically different prices per region.