Gura is now the second most subscribed VTuber ever! 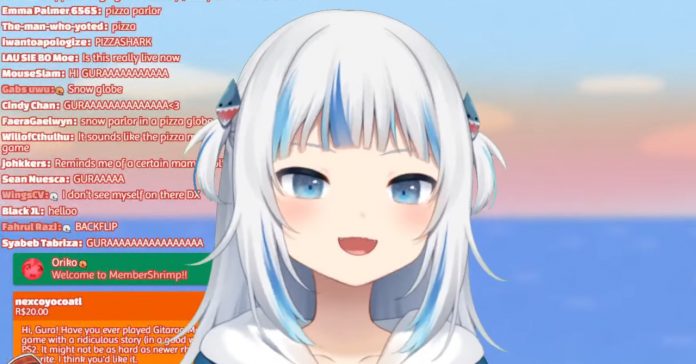 Gura’s new subscriber count is already an incredible feat when taken on its own, but it is even more impressive when you consider how fast she got the record. For reference, it only took Gura a bit over four months to reach the milestone following her debut back in September 2020. With Gura’s growth still climbing, it won’t be a surprise to see her become the top VTuber by sub count later this year. 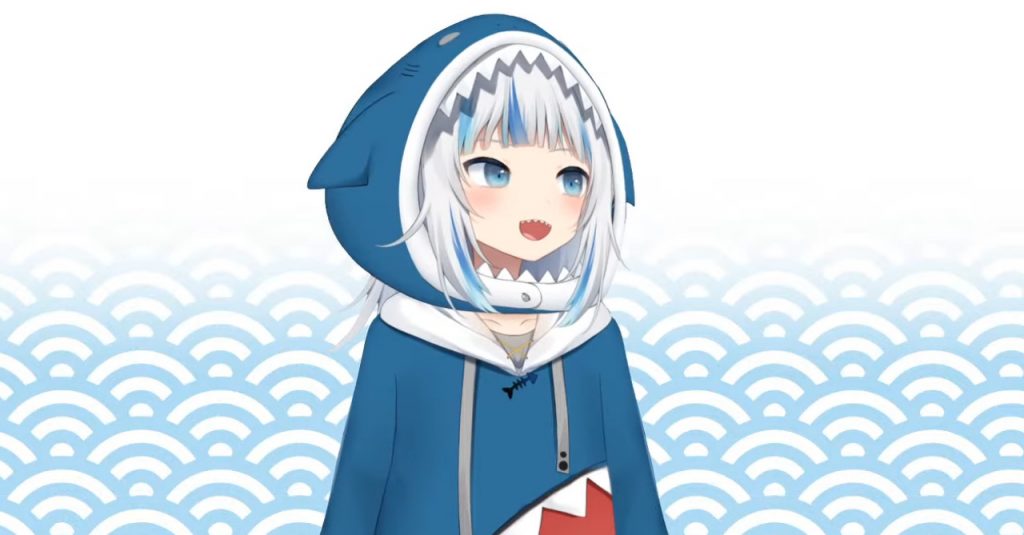 While Gura’s subscriber count is the highest among all of Hololive’s VTubers, her fellow Hololive English members have also been incredibly successful. For instance, Amelia Watson and Calliope Mori are close to 1 million subs, while Takanashi Kiara and Ninomae Ina’nis have over 700k subs each.

Aside from Gura, there are a couple of other Hololive VTubers with over 1 million subscribers, namely Inugami Korone, Usada Pekora, Minato Aqua, and Shirakami Fubuki. Given their continued growth, we wouldn’t be surprise to see one (or maybe even all) of them reach 1 million subscribers later this year.

In case you’re unfamiliar, Hololive is a Virtual YouTuber group under Cover Corp. Hololive started back in 2017 and now has over 30 VTubers in its roster which are divided into three main groups: Hololive Japan, Hololive English, and Hololive Indonesia.

- Advertisement -
Previous article[LOOK] Inside Acer’s Largest Store in the Philippines
Next articleWatch Attack On Titan Season 4, The King’s Avatar, and more animated shows on WeTV