Looks to be the next entry for the Neo Geo Pocket Color Selection. 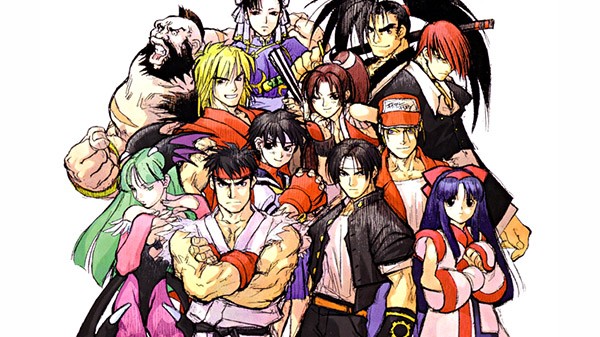 For the fighting game fans out there, if you remember during the late 90’s and early 2000’s, game giants SNK and Capcom had a dream collaboration, mixing up all their iconic characters together in one awesome game. 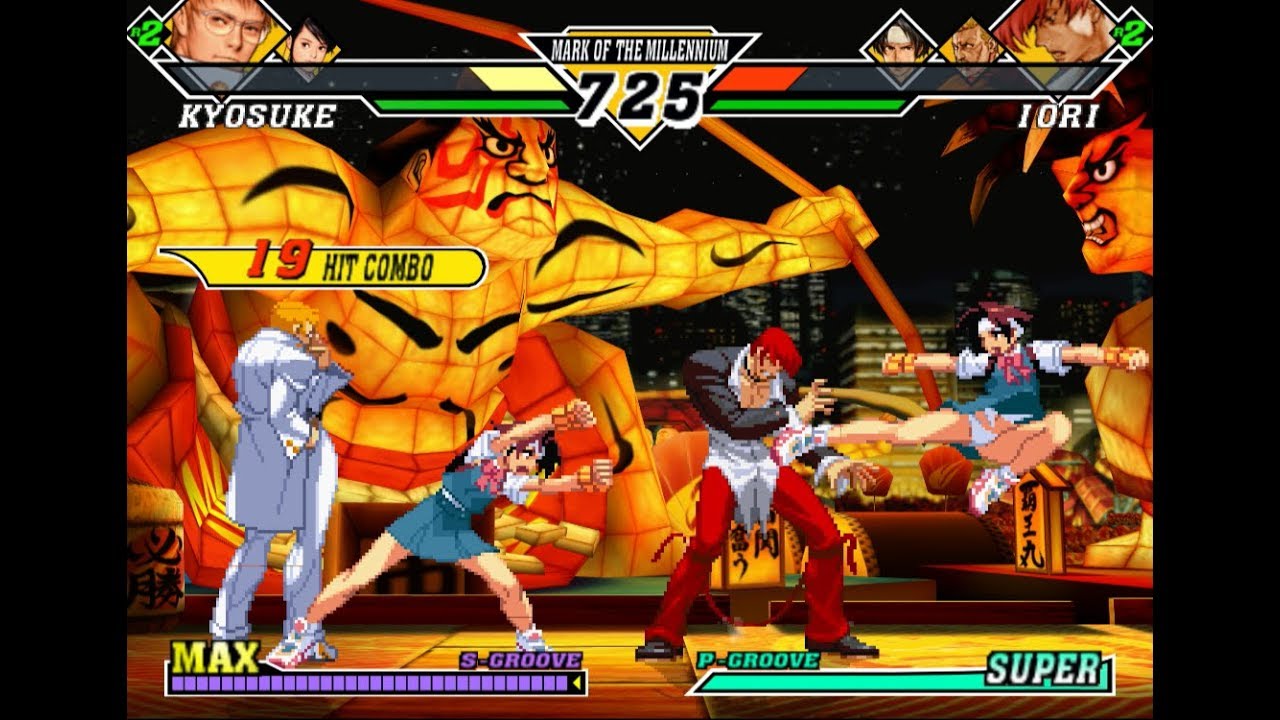 Personally, my favorite is Capcom vs. SNK 2: Mark of the Millennium 2001, I remember fondly playing that game hours on end with my friends. While we have still yet to see a legendary title coming to our beloved handheld, another title in the same vein is bound to release, if the listing from The Game Rating and Administration Committee of Korea is to be believed.

Originally released in 1999, SNK vs. Capcom: The Match of the Millennium first came out for the Neo Geo Pocket Color. The game features 26 playable characters.

Here’s some of the details coming straight from the game box.

In this battle, the mightiest brawler is crowned!

It’s time to settle the score… 18* of SNK and Capcom’s most popular characters collide in the pivotal battle of game history! Truly a match of the Millennium!