This massive patch brings five new champions, and a lot of new additions! 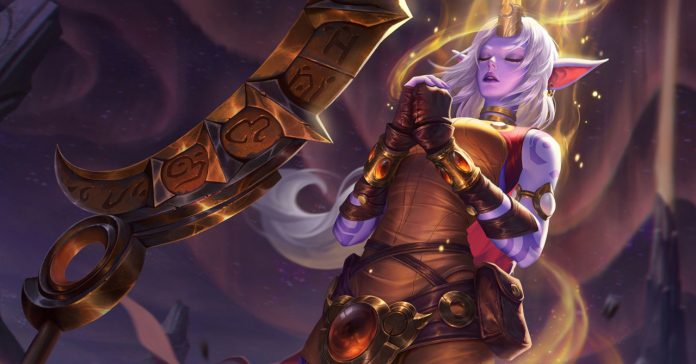 Riot Games has kicked off 2021 with a bang as it recently released Patch 2.0 of League of Legends: Wild Rift. This new patch is a massive one as it brings five new champions to the game, as well as a host of new features.

The highlight of this major Wild Rift patch is no doubt the addition of five champions. Specifically, the five new champions are all Yordles, and they are: 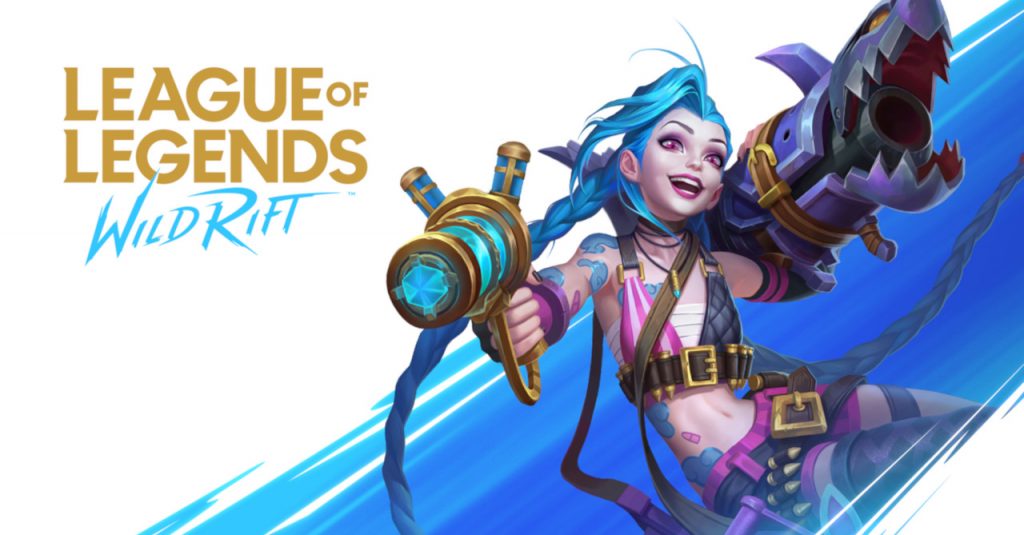 Aside from the new champions, Wild Rift Patch 2.0 also brings seventeen new skins, and a range of new features such as a Party Finder, improved Latency Indicators, and more.

Then there are also several in-game system improvements, including:

For the full list of additions, check out the full patch notes here: https://wildrift.leagueoflegends.com/en-us/news/game-updates/wild-rift-patch-notes-2-0.