The demo will be available only until the end of the month. 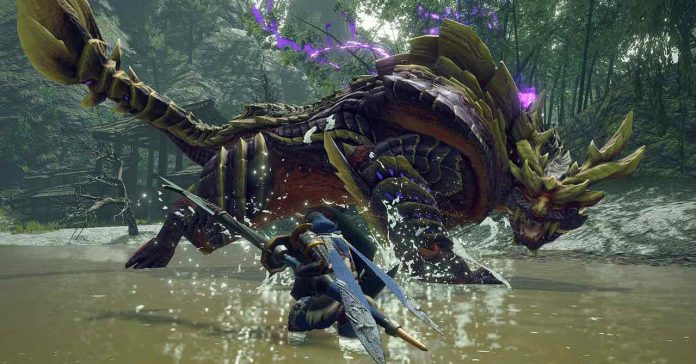 During the recent Monster Hunter Digital Event, Capcom announced that a playable demo of Monster Hunter Rise will release today on the Nintendo Switch. The ‘Rise’ demo will be free to download, though it will only be available for a limited time. Specifically, the demo will be removed from the eShop on January 31 at 8PM GMT (February 1 at 12AM PST).

The free Monster Hunter Rise demo will include a tutorial section that teaches players some of the game’s new features, including the grappling hook-like Wirebugs and Wyvern Riding. After the tutorial, players will be able to try out a Beginner Quest to hunt a Great Izuchi, as well as an Intermediate Quest to take down a Mizutsune.

Harness the power of the mightiest monsters with Wyvern Riding!#MHRise Demo available on #NintendoSwitch January 8. pic.twitter.com/zvCjH1Wzvu

Aside from the announcement of the demo, the Monster Hunter Digital Even featured several new reveals. Among those include The Frost Islands, a snowy new location in the game. The event also revealed a fearsome new monster that roams the Frost Islands called the Goss Harag.

Along with Goss Harag, the Digital Event also revealed other monsters that should be familiar to long-time fans of the series, including Lagombi, Khezu, Great Baggi, Barioth, and Tigrex.

Monster Hunter Rise will release exclusively for the Nintendo Switch on March 26, 2021.