Naughty Dog is hiring a lot of people for its next title! 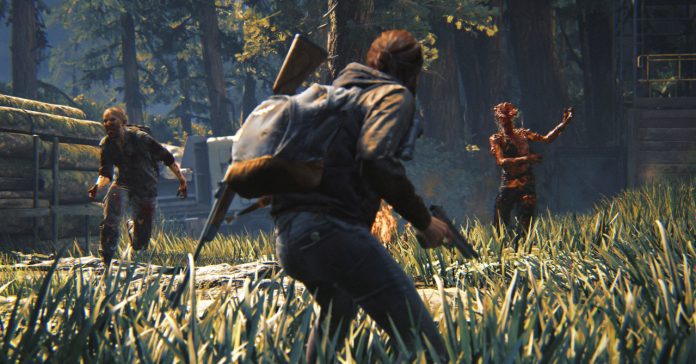 Recently, Naughty Dog announced it is hiring lots of talented game developers. While the job listing did not reveal what exactly the new hires will be working on, Naughty Dog co-president, Neil Druckmann, revealed that the studio is working on “something very cool.”

While Druckmann’s Tweet pretty much confirms that Naughty Dog is working on a new game, there’s no word on what exactly the game will be. But based on Naughy Dog’s job opening for a single player Level/Enviroment Designer, the new project is likely going to be a primarily single player title.

Come work with us! We're making something very cool!🤐 https://t.co/ZGU6W3cAKU

If Naughty Dog is working on a new single player title, there’s a chance that the new project is going to be the next Uncharted or The Last of Us installment. Though it won’t be a surprise if this new project is an entirely new IP; after all, Naughty Dog has not made a new IP since the first Last of Us game. Even if the new project turns out to be a new IP, we expect it to still be a cinematic and narrative-driven triple-A title given Naughty Dog’s expertise in these kinds of games.

Whatever the case may be, we don’t expect to see anything about the game in the near future. It’s likely that we’ll see the release of The Last of Us 2’s multiplayer mode before this upcoming project.