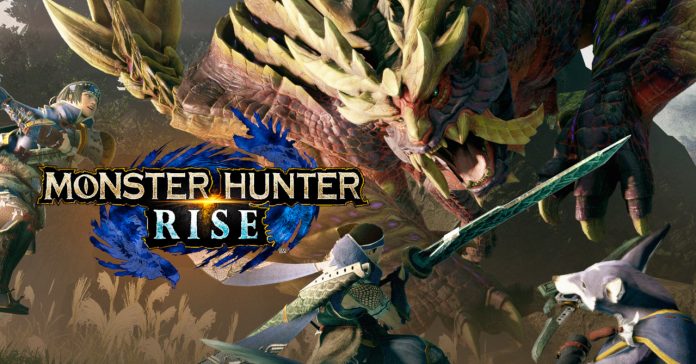 With the game’s release date just a bit over two months away, Capcom has announced that more new Monster Hunter Rise info will be revealed in an upcoming Digital Event. The event will be streamed live on Twitch, and it will feature big news and reveals regarding the upcoming Monster Hunter title.

The Monster Hunter Digital Event is happening tomorrow, January 7 at 6AM PST (10PM in Philippine Time). The event will be streamed live on twitch.tv/MonsterHunter.

Not familiar with the game? Monster Hunter Rise is an upcoming Monster Hunter game that will release on the Nintendo Switch. The game is a full-fledged Monster Hunter title, and it will introduce a bevy of new features, including wall-climbing and the grappling hook-like Wirebugs; these features add a lot more verticality to the game’s maps as compared to previous Monster Hunter games.

“Set in the ninja-inspired land of Kamura Village, explore lush ecosystems and battle fearsome monsters to become the ultimate hunter. It’s been half a century since the last calamity struck, but a terrifying new monster has reared its head and threatens to plunge the land into chaos once again.

Hunt solo or in a party with friends to earn rewards that you can use to craft a huge variety of weapons and armor. Brand new gameplay systems such as the high-flying ‘Wire Action’ and your canine companion ‘Palamute’ will add exciting new layers to the already robust combat that Monster Hunter is known for.”

Monster Hunter Rise will release on the Nintendo Switch on March 26, 2021.