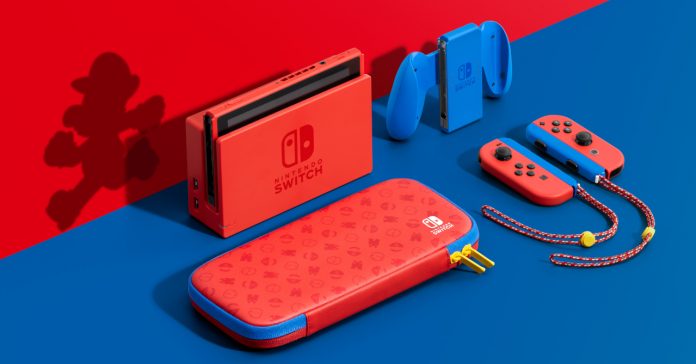 To celebrate the upcoming launch of Super Mario 3D World on the Switch, Nintendo announced that it is releasing a special version of its hybrid console–the Mario Red & Blue Edition Switch. 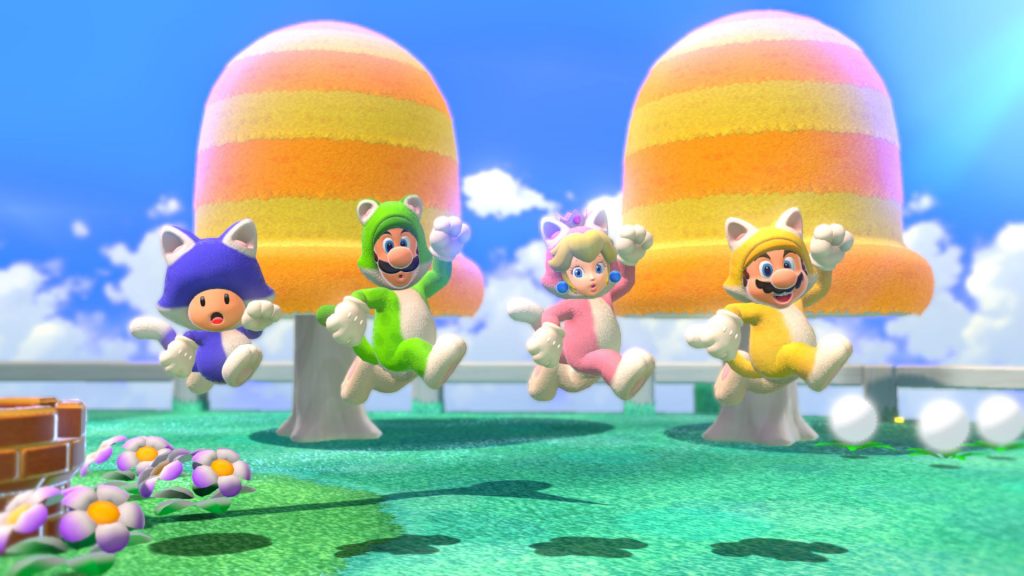 The game’s Switch version features several enhancements, though the biggest addition is no doubt Bowser’s Fury. While Nintendo has yet to fully give us details on Bowser’s Fury, a sneak peak at the new addition can be seen in the latest Super Mario 3D World + Bowser’s Fury trailer.

For more info on the upcoming Mario game, as well as the special edition Switch console, visit the official Nintendo website.

- Advertisement -
Previous articleASUS announces pricing and availability of new Z590 motherboard lineup in the Philippines
Next articleASUS reveals the ROG Flow X13, a convertible gaming laptop with an external GPU