The game proved to be a hit not just for fans, but also for critics. 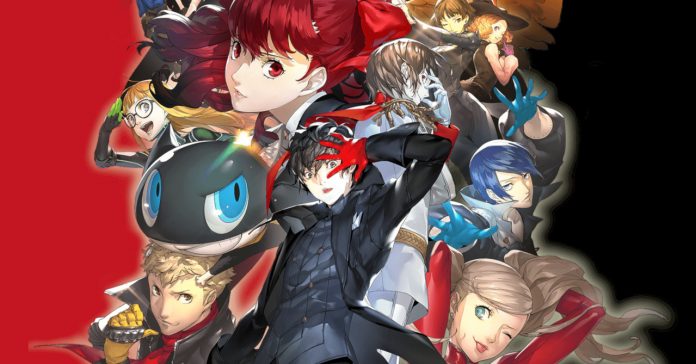 While most of the 2020 Game of the Year awards went to either The Last of Us Part 2 or Hades, the highest-rated title of 2020 was neither of them. In Metacritic’s year-end roundup, it was revealed that the PS4 exclusive Persona 5 Royal is the highest-rated game of 2020 as it has a Metascore of 95 based on 71 critic reviews.

Here’s a list of the top-scoring games released in 2020 on each major platform:

Persona 5 Royal is not exactly a new game given that it is a re-release of Atlus’ Persona 5 which released in the West back in 2017. Though ‘Royal’ does come with extensive new content, as well as several quality-of-life upgrades. According to critics, these additions make ‘Royal’ a must-play, even for gamers that have already finished Persona 5.

Aside from critics, fans seem to love ‘Royal.’ In fact, the game has the highest Platinum trophy completion rate among major PS4 exclusives.

In related news, the Persona soundtracks are now available on Spotify.