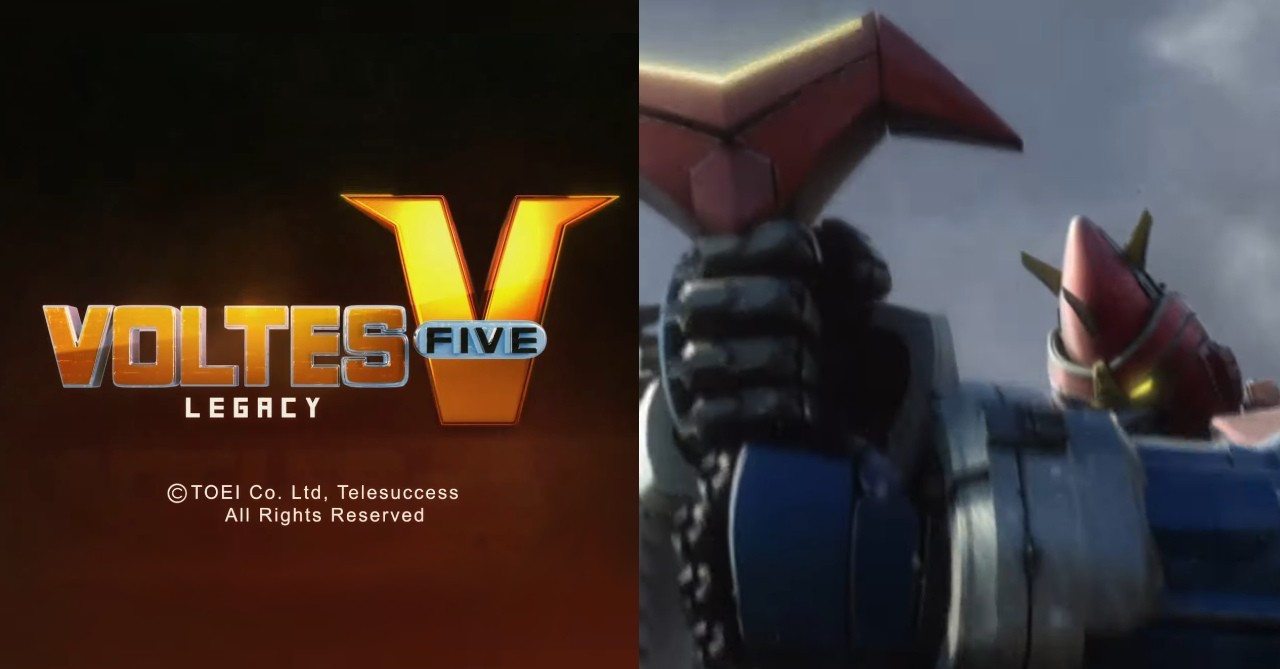 Following the release of the first teaser for the series a few weeks ago, GMA has released a new trailer for Voltes V: Legacy, an upcoming live action series based on the popular Voltes V anime.

Voltes V: Legacy is directed by Mark A. Reyes, and will release on GMA-7 sometime this year. The series will feature Filipino cast, as well as extensive CGI. The film’s entire production is done in the Philippines, including CGI which is done by GMA in partnership with Riot Inc. Post Production.

Currently, there’s no word yet on a release date for the series. The cast of the Voltes V live action series has also yet to be revealed.